Why Kill The Thrill? 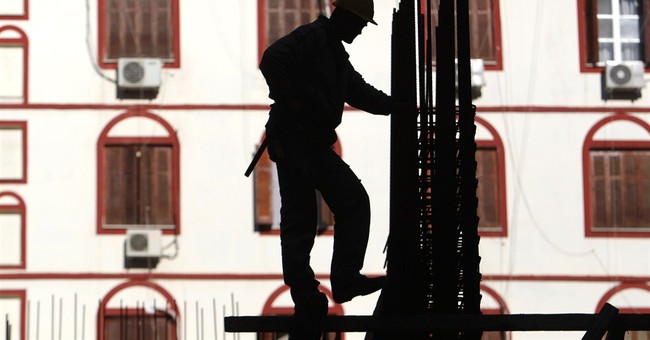 As I begin writing I am thinking about the fact that I just added another year to my ever growing numbers. I am very pleased that it is still happening. I am also more than happy that I grew up when I did where a man's dream could be fulfilled if he wanted it enough and was willing to pay the price. That is what made America great! I grew up in a very wealthy community, even though, we weren't. As hard as I tried I couldn't get any of it to rub off on me. My older, favorite cousin, had it all worked out for me: just marry one of the wealthy girls, preferably an only child! Unfortunately, before I ever gave it a try it didn't make sense to me.

So I set off to do what I could do best: work, hard and long. I knew where I wanted to go but didn't have the path clearly in my mind. I thought education would be the way up so I picked out a number of good universities and ended up in junior college. Bad grades, which continued through my first semester in junior college made me think about quitting. Then a friend's father gave me a real lesson on how to study and I ended up with a college degree followed by a master's degree. I was on fire but tired as well. I worked through junior college, the university and graduate school and finished without ever having a student loan.

That's when I learned the biggest lesson in life: set a goal, accomplish it, and get a feeling of satisfaction that nobody could take from me! Then set another goal and do it again. That is not only life: that's LIVIN’!

I don't want you to think, however, that the ride from the pavement to the Penthouse is nonstop. OooH NO! It comes with plenty of false starts and a few failures along the way. Just don't give up: never entertain that thought.

Now we have a directive being promoted by people who I am sure grew up just like me but somehow either forgot the thrill of victory, or were overwhelmed by the pain of defeat. Maybe it came easier for them and they didn't find the emotional climax, or maybe they just gave up before finding what they wanted. Realize the trip itself can be amazing even if you don't get to where you wanted to go. I learned what life looked like while being a janitor in a slaughter house. It was a summer job and a graduate course in race relations.

My fellow citizens: don't be duped by a free lunch. The air is free, the sky and earth are free; lunch, not so much! What you are giving up is more than freedom and rights, you're giving up living! Take the journey. Whether you win or lose, whether you accomplish your goals or fall short, live the adventure and you will never be left with the two most useless words I know: “What If.....”