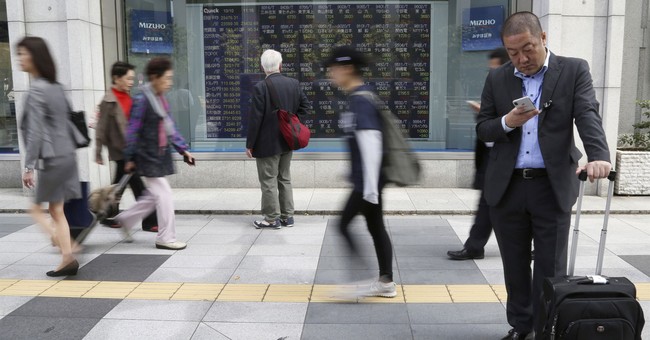 The S&P 500 (Index: SPX) continued its pattern of recent weeks, briefly dipping outside its redzone forecast range before rallying to rise back into it.

Thanks to the week's developments, we can now attribute the recent deviations outside the range to noise associated with the debt ceiling negotiations within the U.S. government. That noise contributed to a rise in very short term U.S. Treasury yields, which in turn, negatively impacted on the tech stocks that institutional investors hold to hedge against rising interest rate risks. For the S&P 500, tech stocks make up the most heavily weighted components of the index, so the index declined until U.S. politicians reached a deal to bump up the U.S. government's debt ceiling.

Of course, being who they are, the politicians only kicked the can down the road, where this exercise is likely to be repeated later this year.

Otherwise, the trajectory of the S&P 500 is right about where it should be expected to be, as we've entered a relatively short period where the echoes of past volatility in stock prices are quieter than they've been in previous weeks. That relative quietness means the standard dividend futures-based model forecasts are consistent with the current trajectory of the index. As you can see, that situation won't last long before echoes of past volatility return to skew the model's projections once more, but we'll enjoy it while we can.

In the meantime, here are the market-moving news headlines of note from the week that was:

Did you know there are currently 505 companies' stocks in the S&P 500? If you want to know how much any one of those stocks contributes to the value of the market cap-weighted index, check out SlickCharts' Components of the S&P 500!