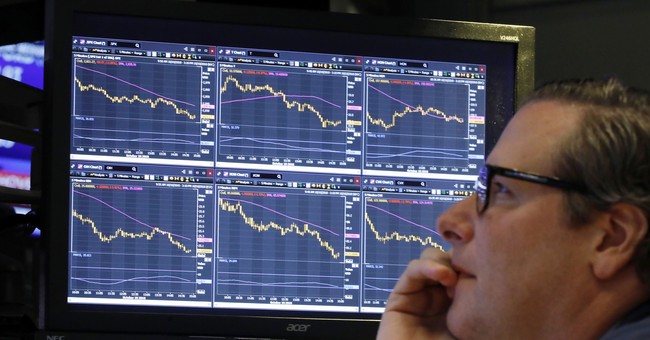 Last week's edition of our S&P 500 chaos series had the headline "The S&P 500 Dips Outside Redzone Before Rallying to Return. As you might guess from the headline for this week's edition, the index's behavior this week rhymed with that pattern, but didn't repeat since it started and ended at a lower level.

For us, that means there's not much in the way of new analysis to offer that we haven't already shared.

We are however watching the Fed's minions, who are now trying to set investor expectations for rising interest rates in 2022 and especially in 2023, which aren't yet affecting the trajectory of stock prices, but will as we get closer to those potential events. For now, investors are still focusing on the latter portion of 2020-Q4, when the Fed is expected to start tapering its bond buys to stimulate the U.S. economy as it tries to try to slow inflation growth. Both these factors were very noticeable in the past week's news stream.

Last week, we featured a resource that provides a wealth of information about current interest rates for consumers. But what about historic interest rates? If you're looking for data on 30-year conventional mortgage rates since January 1971, check out Freddie Mac's monthly averages.