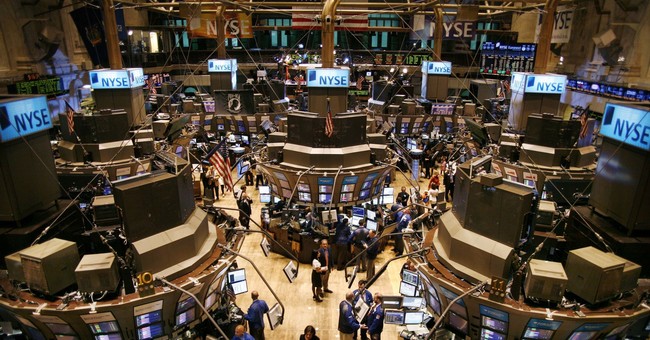 Which is nice, but we have a bigger problem ahead of us. The echo of the onset of the coronavirus pandemic in the U.S. a year ago is about to play havoc with the projections of the dividend futures-based model we use to forecast the future of the S&P 500.

The echo effect arises from the model's use of historic stock prices as the base reference points from which its projections of the future are made. Here, the extreme volatility that defined the stock market for months beginning in February 2020 is greatly skewing those projections.

We do have a useful trick to compensate for the echo of past volatility, which is indicated by the redzone forecast range shown on the chart. As shown right now, the entire redzone forecast assumes investors will focus on the distant future quarter of 2021-Q4, but we haven't locked it in just yet. That will happen later this week, where the level of the index will determine to which future quarter's trajectory it will be fixed. The other end of the redzone forecast range will continue to float, tied to the trajectory the model projects for investors' focusing on 2021-Q4, on the other side of the echo.

What we've just described will be clearer next week, after we've fixed the near term end of the redzone forecast range.

Until then, we'll be paying close attention to any changes in the expectations investors have for the future, which will determine how far investors set their time horizon. Speaking of which, here are the market-moving headlines we tagged during the past week.

The Big Picture's Barry Ritholtz identifies the positives and negatives he found in the week's economics and markets news.