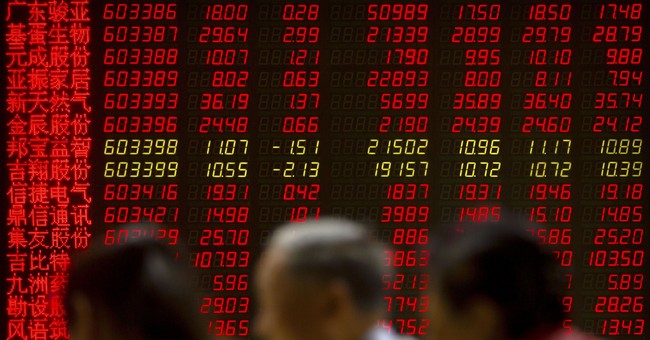 If you looked just at dividend rises and cuts, December 2020 would appear to be a pretty healthy month for the U.S. stock market. But one key measure of stock market health fell far short of every other December on record during the previous 16 years: extra, or dividends.

These are the bonus dividend payments that companies sometimes make to their shareholding owners, often at the end of a calendar year when they've had exceptionally strong earnings. 2020 was not that kind of year for the bulk of publicly traded firms in the U.S.

We've tallied up December 2020's number of firms announcing dividends, including the number of increases, reductions and omissions (or suspensions), along with the month's extra dividend total for extra dividend payments, where only this figure stands apart from all the other data that suggests strong year-ending results for the stock market.

Focusing on ordinary dividends, the following chart shows the number of increases and decreases announced each month from January 2004 through December 2020.

December marked the end of 2020-Q4, so let's tally up the totals for the U.S. stock market's dividend metadata, covering increases, decreases, and extra dividends:

Since we're at the end of the calendar year, let's also run through the annual numbers:

We make a point of focusing on dividend cuts, because this data tells us which industries are experiencing the greatest level of distress in the U.S. economy. We sample this data from Seeking Alpha's dividend news and the Wall Street Journal's dividend declarations database.

There were just nine firms in our sample during December 2020. Three hail from the oil and gas industry, three are Real Estate Investment Trusts (REITs), and there are one each from the banking, consumer goods, and chemical industries. Here is the short list for the month, where we're not distinguishing between firms that pay variable dividends and firms that set their dividends independently of their earnings and cash flow:

We've been listing the firms that have announced dividend cuts or suspensions from our near real-time sampling of these declarations in our previous editions. Please follow these links to see all the dividend cuts and suspensions we've tracked during the coronavirus recession.