The World Rises Out Of Extreme Poverty 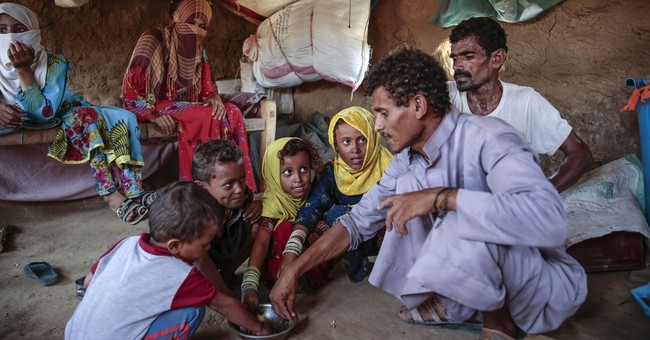 In 1800, 90% of the world's population lived in extreme poverty. In 2019, 10% did. During this 220 year span, 80% of the population of Earth rose out of extreme poverty. Which you can watch happen in the following short video animation of Gapminder's year-by-year global income distribution data.

Regions are grouped by color - red for Asia, blue for Africa, green for the Americas and yellow for Europe (which includes Russia). You can drill down to country-specific data using Gapminder's income mountain data visualization tool, where you can unstack the data to better follow a particular region, or just one country in particular.

We found some surprising results:

Of course, watching the short video we threw together is no substitute for playing with the income mountain tool, or any of the other fascinating tools available at Gapminder!