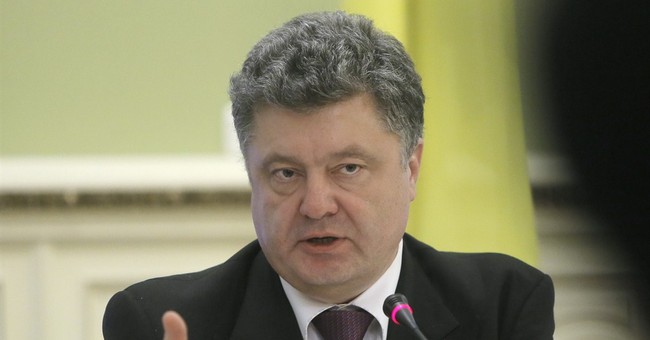 North Korea: For the record. Internet monitoring companies reported that North Korea experienced outages again on 23 December. During this Watch, NightWatch was unable to connect to KCNA.kp, indicating another outage for some web sites. KCNA based in Japan and several other ".kp" web sites were accessible.

Russia: Today, Russia and four other former members of the Soviet Union completed the creation of a new economic alliance intended to promote their integration.

The Eurasian Economic Union includes Russia, Belarus, Kazakhstan, Armenia and Kyrgyzstan. It will come into existence on 1 January 2015. In addition to free trade, its purpose is to coordinate the members' financial systems and regulate their industrial and agricultural policies along with labor markets and transportation networks.

Armenia is the only member without a contiguous border with another member. Georgia, which has shown interest in joining, has guaranteed a free transit corridor for exporting goods to the Eurasian Economic Union, according to the Armenian deputy economy minister.

The Union is predicated on the principle of four freedoms: free movement of good, people, services and capital. It aims to reach a number of macroeconomic objectives, such as reducing commodity prices by reducing the cost of transportation of raw materials; increasing return on new technologies and products due to the increased market volume; and promoting "healthy" competition.

Comment: The antecedent of this Union is the Commonwealth of Independent States (CIS), which formed after the collapse of the Soviet Union. Russian President Putin admitted that the Union is modeled after the European Union (EU) and its development profited from the lessons learned in forming the EU.

The theory and macroeconomic statistics for the new Union are impressive. It could be an energy producing powerhouse. However, the economies of the five states do not appear easy to integrate. They are competitive more than complementary, meaning that they all make the same or similar items and rely on the EU or China for the same or similar products.

As an energy supplier to the EU, the collapse of the oil market has eroded their negotiating leverage for now. However, this is a long term project for the nations that will have benefits for commerce and travel within the Union. Meanwhile, Chinese demand for energy is close to insatiable. The Far East appears to be the most lucrative direction for market development.

Ukraine: On 23 December, the Ukrainian parliament voted to end Ukraine's "non-aligned" status with the aim of eventually joining NATO.

The Kyiv government first announced its intention to seek NATO membership in August following what it deemed the open participation of Russia's military in a separatist war in Ukraine's eastern provinces.

Russian Foreign Minister Sergei Lavrov called Ukraine's renunciation of its neutral military and political status a "counterproductive" step that would only boost tensions around the crisis in eastern Ukraine.

Comment: The vote is mostly a political swipe at the Russians. After the loss of Crimea and Russian backing for eastern Ukrainian separatists, the Kyiv government and the Ukrainian people are no longer neutral about Russia.

That does not necessarily mean they are automatically pro-NATO. The process of joining NATO will require internal changes in Ukraine that will take years because Ukraine must meet all normal membership requirements, which include military integration and a multi-step political process. Ukrainian President Poroshenko has promised a plebiscite on NATO membership at the appropriate time.

Prior to Crimea's admission to the Russian federation, most Ukrainians were against NATO membership. News services report a large swing in attitudes, mainly because NATO membership, or some other form of association,is the only alternative to domination by Russia.

Russian official reaction is mild because the membership process is lengthy and lots of thing can change.

The parliamentary vote has not derailed the crisis settlement talks set for 24 December in Minsk.