Home “Ownership” for Many Isn’t Very Smart (Especially These Days) 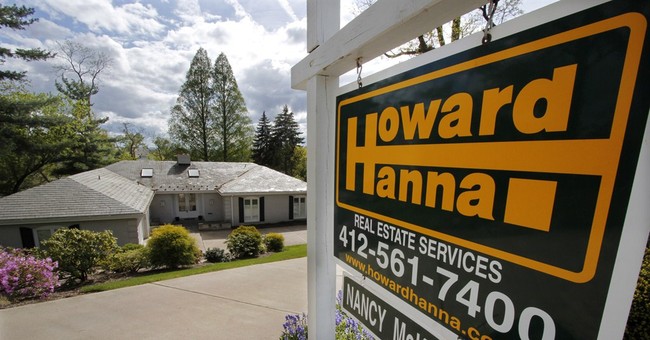 Stan Humphries – the author of the attached article – and I agree that home ownership often is not such a good deal. For many it is a downright terrible investment. More people are awakening to this fact, and that is a good thing.

But we differ on why it is such a bad deal for some.

The Federal Reserve sought to put a bottom under the price of houses (more or less through various means) during the Crash and skewed the market in such a way that short circuited the generational housing cycle. The only housing which is really moving right now (in a large part of America) is the high end stuff. The kind of houses which people with strong investment portfolios and ready cash can buy. On the lower end prices remain too high (thanks to Fed action) for people of more modest means to enter the market. Because aspiring homeowners can’t enter the market, much of the dynamism has disappeared. Over the long term this is a huge problem. (I know in Nebraska and Texas etc, things aren’t so bad, largely because you guys never felt the full brunt of the housing boom or bust. Houses in places like Dallas and Oklahoma City are reasonable, and this is why many younger people are moving to these places.)

The Fed should have let house prices really crash. (I say this as a home owner.) The banks would have been forced to capitulate to the market and mortgages would have been reduced. (This would have absolutely demolished the mortgage backed securities market – even more.) Then after the bloodletting people would have been able to get back into housing at much lower prices and then over time build real equity.

The problem with letting the market work however is that it would have worked against the interests of the monied crowd, bankers and baby boomer retirees. And you know how that goes.