Protest: The Property Rights of Indigenous Peoples in Brazil 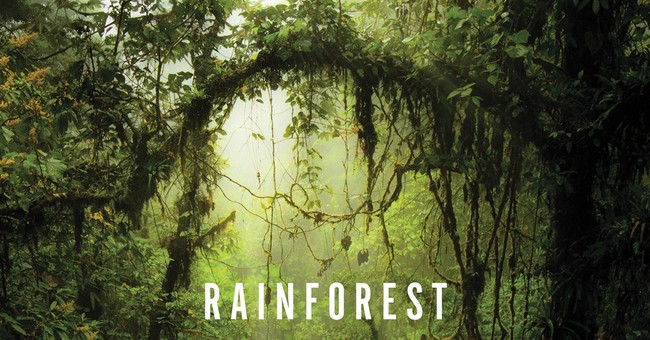 have made the case that one of the reasons the Amazon, African, and Indonesian rain forests are relentlessly plowed under is due to the absence of the rule of law and the general lack of respect for property rights in these countries. The rain forest is in many respects a “commons” which people exploit as all “commons” are exploited. No one owns the forest, so it’s a free-for-all.

We have argued also that the property rights of indigenous peoples should be respected and that the state is the greatest violator of the sovereignty of many of these groups. Someone in many cases does actually own the rain forest and has for hundreds if not thousands of years.

Last week in Brazil many indigenous tribes descended on Brasilia to petition their government for “demarcation” or the recognition of their rights to their land. Looks like they may have won.

The protest organized by the National Articulation of the Indigenous People of Brazil (APIB), set up an Acampamento Terra Livre (Free Land Camp) on the lawn across Brazil’s Congressional building to draw public attention to the on-going threats to indigenous peoples’ rights in the country.

Participants from the different tribes shared experiences and common problems faced by these communities and discussed ways to pressure the federal government to combat more rigorously farmers and landless rural workers who invade indigenous territory clearing land for agriculture or grazing grounds for cattle.

Critics say that the Rousseff Administration is very slow in its demarcation and ratification of indigenous land, and according to Federal Prosecutor Deborah Duprat ‘the few victories won in 1988 through the Constitution are being threatened’.