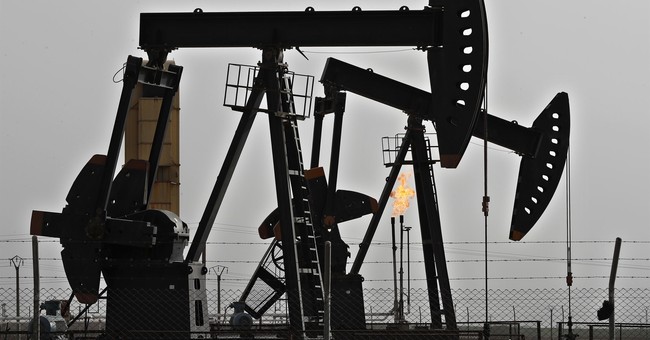 From the North (Iraq or Iran) or the South (Yemen)?

What about Israel or Lebanon?

As the rush to judgement unfolds, a huge number of questions go unanswered.

No one knows yet if the attack came from the North or the South or whether it was by drone or by cruise missile.

Suspicions Rise That Saudi Oil Attack Came From Outside Yemen

Leaders of the Houthis, the Yemeni rebels whom Saudi Arabia is trying to dislodge from the country’s capital, claimed they sent a squad of drones hundreds of miles into the heart of Saudi Arabia to carry out coordinated attacks on two of the country’s vital energy sites. If true, the attacks marked the most effective and far-reaching drone strikes carried out by outgunned Houthi forces in neighboring Yemen.

But officials around the globe investigating the attack questioned the Houthi claims and suggested the strike may have come from Iraq or Iran, to the north, rather than Yemen, to the south. Iran supports a host of Shiite militias in Iraq.

The Saudi Interior Ministry said Saturday that the facilities were hit by a drone attack, an account confirmed by people familiar with the strikes. But Persian Gulf officials said experts were examining the possibility that the attackers used cruise missiles, either instead of or along with drones.

A strike on Saudi facilities from Iraq isn’t without recent precedent. Earlier this summer, U.S. officials concluded that a May 14 drone attack on Saudi Arabia’s pipeline was launched from Iraq, not Yemen.

And the use of cruise missiles rather than drones would suggest an escalation in the conflict beyond drones. In recent months, Houthi forces have used a new type of cruise missile to hit Saudi Arabia at least three times, according to people familiar with the investigation.

Could Be "Weeks" Before Aramco Restores Full Production Capacity As Specter Of $100 Oil Looms https://t.co/DvUAa3B6yc

12 hours ago the Saudis were going to restore all lost production to" normal levels" by Monday.

Now they are targeting restoring one-third of the 5.7 million of lost production by Monday.

Check back after the late football games for another update.https://t.co/gUzAno7zDk

I have no doubts either.

But my position is a bit different. I have no doubt this is another rush to judgment.

Three Birds With One Strike

Israel certainly has the most to gain from this. Three birds with one strike:

I do not rule out anything, including an attack from or sponsored by Israel, Iran, Iraq, or Yemen.

I do not suggest Israel did this, only that Israel had the most to gain regardless of who is directly responsible.