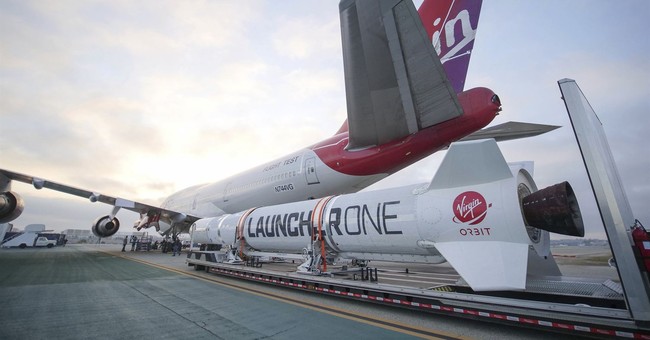 The FAA Says Potential Defective Parts Identified on 312 Boeing 737 Jets World-Wide. Supposedly, this is not an immediate hazard.

U.S. air-safety regulators said parts inside the wings of more than 310 of Boeing Co.’s 737 jets, including grounded MAX models, may be defective and need to be replaced.

The Federal Aviation Administration’s Sunday statement indicated the manufacturing problem doesn’t pose an imminent accident hazard. But the move comes during heightened global scrutiny of the 737 MAX’s safety and amid separate efforts by the FAA and plane maker to agree on a software fix to prevent misfires of a potentially dangerous flight-control system.

The FAA said the plane maker alerted it that a manufacturing problem means the suspect parts—which guide the movement of movable flight-control panels on the front of wings—may be weaker and less durable than required.

Boeing notified the FAA about a supplier’s manufacturing lapses on Friday, according to a person briefed on the issue. Of the 312 planes potentially affected, the FAA said 65 are registered to U.S. carriers.

The agency identified the questionable parts as tracks that guide movable panels, called slats, that extend along the front of the wing during takeoffs and landings to provide additional lift.

According to the agency, the parts “may be susceptible to premature failure or cracks.” Such defects “would not result in the loss of the aircraft,” the FAA’s statement said, but there is a risk “that a failed part could lead to aircraft damage in flight.”

Wing components may crack but supposedly no aircraft would be lost.

The scant details of this latest problem give reason for concern. Boeing's 737 Max response was less than stellar to say the least.

Even if Boeing is totally upfront, is the message "it's not just the Max" any comfort to passengers?

I am not qualified to comment on cracks but I expect my Boeing contacts will do so soon.