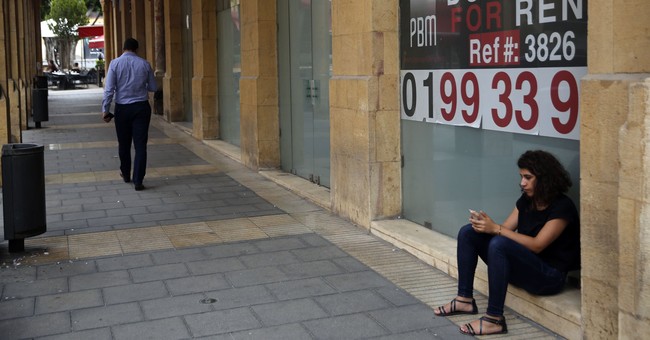 Rent control and housing shortages go hand in hand. Why build if the government gets to set prices for you?

A Chicago Democratic lawmaker's second attempt at eliminating Illinois' rent-control ban would predictably worsen the state's housing crisis – or solve it in a negative way – the founder of an online news outlet said during a recent interview.

"If you want to see the supply of housing plummet, pass rent control laws," Wirepoints founder and executive editor Mark Glennon said in an email interview with Chicago City Wire. "Ironically, maybe there's some perverted logic to that. We won't be needing much housing in Illinois if crazy ideas like this continue to drive people out of Illinois."

Glennon's comments followed Rep. Will Guzzardi's (D-Chicago) introduction last month of House Bill 255 to repeal the the Illinois Rent Control Preemption Act of 1997. As its name implies, the state's rent-control ban bars the state's municipalities from enacting laws to control rent on residential or commercial property.

Illinois is so totally screwed already. Why not let socialists put on the finishing touches?