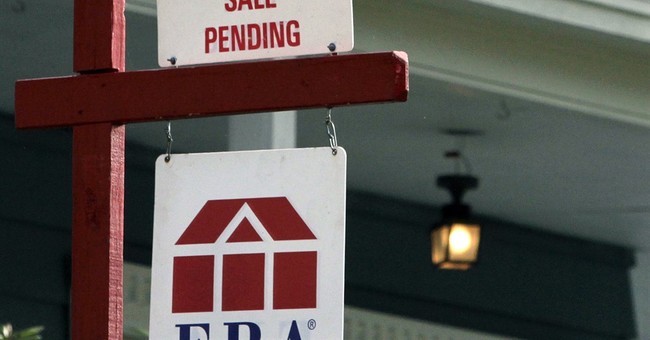 The NAR reports Existing-Home Sales Decline Across the Country in September.

Lawrence Yun, NAR chief economist, says rising interest rates have led to a decline in sales across all regions of the country. “This is the lowest existing home sales level since November 2015,” he said. “A decade’s high mortgage rates are preventing consumers from making quick decisions on home purchases. All the while, affordable home listings remain low, continuing to spur underperforming sales activity across the country.”

Total housing inventory at the end of September decreased from 1.91 million in August to 1.88 million existing homes available for sale, and is up from 1.86 million a year ago. Unsold inventory is at a 4.4-month supply at the current sales pace, up from 4.3 last month and 4.2 months a year ago.

It should now be pretty clear that housing has peaked this cycle.