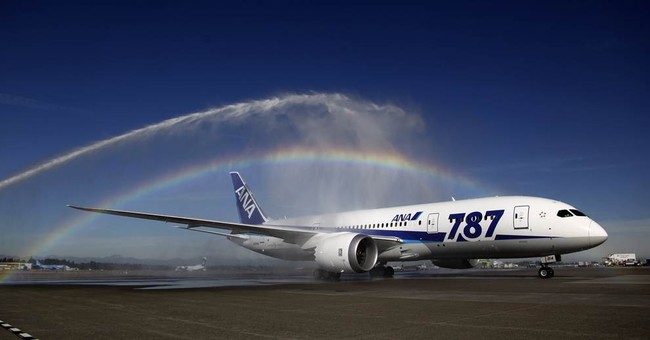 First of all: Their theory is based off of some computer models that they mocked up on their own… Is this anything like the Hockey stick graph, which has been fully and completely debunked? Or maybe it is like the predictions that the Arctic would be ice free by 2014? Or maybe it is like the prediction that we would run out of fossil fuels by the early 2000’s? … I mean, it’s not exactly like these folks have a great track record. If it was that great, we’d still be calling in “global cooling” like we did in the 1970s, and half the earth’s population wouldn’t be around.