Michael Fumento is an author, journalist, and attorney specializing in science and health issues. He is a regular contributor to Townhall.com, and a Senior Fellow at the Hudson Institute in Washington, D.C. He received his undergraduate degree while serving in the Army, where he achieved the rank of sergeant. In 1985 he was graduated from the University of Illinois College of Law.

He has been a legal writer for the Washington Times, editorial writer for the Rocky Mountain News in Denver, and was the first "National Issues" reporter for Investor's Business Daily. In 2005 he reported from Iraq as an embed with the 2nd Marine Expeditionary Force in Fallujah.

Mr. Fumento was a nominee for the prestigious National Magazine Award. His articles have appeared around the world, including Readers' Digest, The Atlantic Monthly, Forbes, The New Republic, USA Weekend, The Washington Monthly, Reason, The Weekly Standard, National Review, Policy Review, The Bulletin (Australia), BioScience News & Advocate (New Zealand), and The American Spectator. He's published in such newspapers as The Wall Street Journal, The New York Times, the Washington Post, the Christian Science Monitor, The Sunday Times of London, The Sunday Telegraph of London, the Jerusalem Post, the Apple Daily (Hong Kong), the Los Angeles Times, Investor's Business Daily, Washington Times, and the Chicago Tribune.

Mr. Fumento has lectured on science and health issues throughout the nation and the world, including Great Britain, France, the Czech Republic, Greece, Austria, China, and South America. He has authored five books:

The Myth of Heterosexual AIDS

The Fat of the Land

BioEvolution: How Biotechnology Is Changing Our World

Michael Fumento lives in Arlington, Virginia with his wife and two cats. 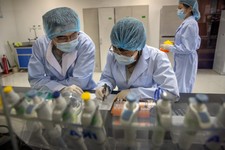 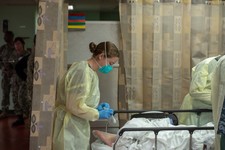 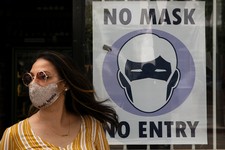 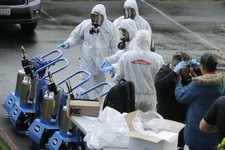 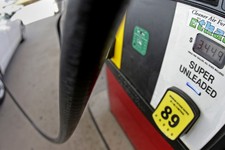 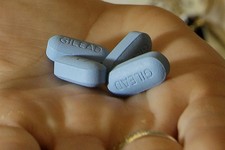 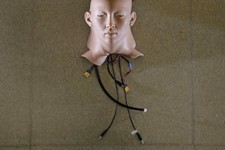 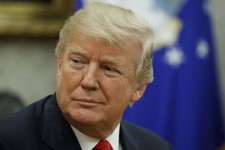 Trump Was Right To Kill Off The HIV/AIDS Panel; HIV/AIDS Spending Is Killing Off Us
January 15, 2018 |
Commentary Archives
CARTOONS | Margolis & Cox
View Cartoon
Most Popular