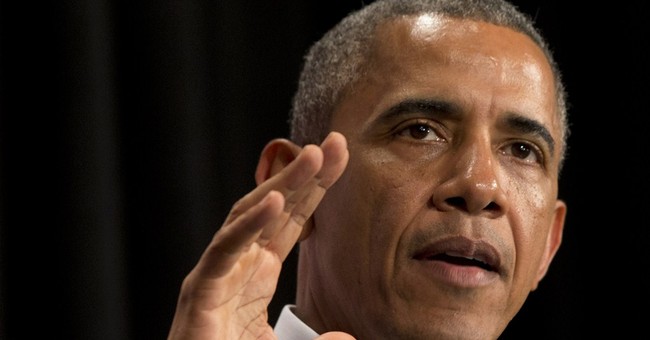 The Obama administration is boasting that 2.5 million Americans have selected health insurance plans for 2015 through the Exchanges it operates in 36 states under the Patient Protection and Affordable Care Act, and that they are well on their way to enrolling 9.1 million Americans in Exchange coverage next year. But there’s a problem. The administration is not warning ObamaCare enrollees about significant risks associated with their coverage. By mid-2015, 5 million HealthCare.gov enrollees could see their tax liabilities increase by thousands of dollars. Their premiums could increase by 300 percent or more. Their health plans could be cancelled without any replacement plans available. Today, the U.S. Senate leadership – incoming Majority Leader Mitch McConnell (R-KY), Majority Whip John Cornyn (R-TX), Conference Chairman John Thune (R-SD), Policy Committee Chairman John Barrasso (R-WY), and Conference Vice Chairman Roy Blunt (R-MO) – wrote Treasury Secretary Jacob J. Lew and Health and Human Services Secretary Sylvia M. Burwell to demand the administration inform consumers about those risks.

It is imperative that people understand this risk as they contemplate signing up for coverage.

On December 9, 2014, Centers for Medicare and Medicaid Services (CMS) Administrator Marilyn Tavenner testified that the administration does not plan to inform federal exchange enrollees that they could face much higher tax bills and higher premiums next year should the Court find that the IRS was improperly providing the tax credits. Without this information, many families could turn down more-secure coverage options (e.g., through a different employer) in favor of less-secure Obamacare coverage. We urge you to reconsider this position and to ensure that these Americans have all available information as they make decisions about health insurance coverage next year.

At the same time, the Obama administration is taking care of insurance companies:

Furthermore, while the Administration has decided not to inform people about the potential ramifications of King, the administration has protected insurers, at their request, from a ruling that strikes down the IRS rule. According to an October report, at the request of insurers, the contracts between CMS and insurers “include a new clause assuring issuers that they may pull out of the contracts, subject to state laws, should federal subsidies cease to flow. … The language in the clause says that CMS acknowledges that the issuer has developed its products for the FFM ‘based on the assumption that (advanced payment tax credits) and (cost-sharing reduction payments) will be available to qualifying (e)nrollees.’” In the House hearing, Administrator Tavenner testified that CMS negotiated these contracts with insurers over the summer and that every contract has the same clause. It is troubling that the administration decided to protect insurers from a King ruling that restricts the law’s tax credits to state exchanges while at the same time failed to inform people enrolled or considering enrolling in federal exchanges of the potential consequences of such a decision.

The senators end by demanding the administration be honest and transparent with the public and particularly HealthCare.gov enrollees:

Given the enormity of the financial stakes involved, we request that you use your department’s fiscal year (FY) 2016 budget submission to inform Congress of how the Administration plans to respond to a possible ruling in King that recognizes that the IRS’s rule is at odds with the law. We also urge you to inform all current federal exchange enrollees and all visitors to HealthCare.gov about the King suit and how a ruling against the administration could affect them. Finally, please provide information on any actions that the Administration is preparing to ensure that people inappropriately subjected to Obamacare’s individual and employer mandates and associated tax penalties are not punished further.

Recall that President Obama promised his health care law would rein in the worst insurance-industry abuses. Like when insurance companies sell you a plan without clearly disclosing all relevant risks. Or when they enroll you at one rate and then later jack up your premiums. Or when they out of nowhere cancel your coverage.