If Only Fidel Castro Had Followed In His Father’s Footsteps 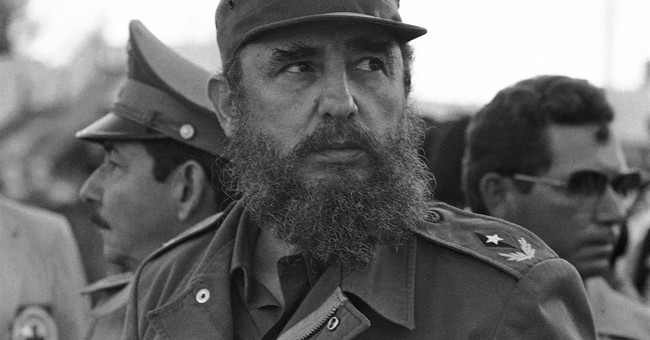 From November 8-16, my wife and I were planning our first trip to Cuba, along with 85 FreedomFest attendees. We wanted to see firsthand the impact of communism on the island. Then President Trump suddenly canceled U.S.-based cruises to Cuba. Now we are going on a “Mayan Mosaics” cruise to Mexico and Central America at a substantial discount. Please consider joining us. Details can be found here.

I will be giving a talk on Latin America and why communism has been so attractive to revolutionaries like Cuba’s Fidel Castro. In preparation for this lecture, I am reading the new biography, “The Young Castro: The Making of a Revolutionary,” by Jonathan M. Hansen.

In reading his ground-breaking story, I learned that Fidel Castro’s father, Angel Castro, was a Spanish immigrant who came from a conservative peasant family and eventually became a wealthy entrepreneur and businessman in Cuba. He had over 400 employees on his finca in the mountains of central Cuba. He often took in poor Cubans who were searching for work during bad economic times such as the Great Depression.

Starting out poor and illiterate, he was determined to educate his children. Unfortunately, his son Fidel got the wrong education about capitalism. His teachers introduced him to the readings of Marx, Lenin and other socialist thinkers and he thus started on the road to communism and the overthrow of the Batista regime.

Although Angel rightly resented the American exploitation of Cuba’s sugar industry, he was a staunch capitalist. When leaders tried to organize the workers at one of Angel’s stores, he made his views clear. As one worker put it, “Angel and Lina [his wife and Fidel’s mother] had no tolerance for communism.”

Angel died at the age of 80 in 1956. In 1958, Fidel and Raul Castro engaged in a coup d’etat of Batista’s Cuba and converted the entire nation to state-controlled communism. Angel must have been turning over in his grave.

The post If Only Fidel Castro Had Followed in His Father’s Footsteps appeared first on Stock Investor.