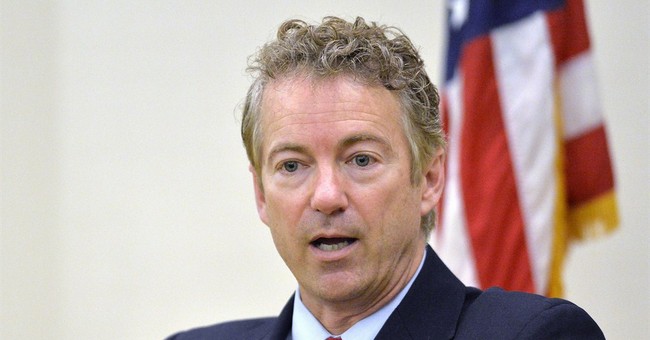 As we start the intricate process of picking who the two major party nominees will be for president in 2016, the country will begin the process of getting over Obama. My sense is that pretty much everyone, including Michele, is sick of him, and so getting over him personally will be easy.

Not so getting over his ideology.

That we all agree that Obama was a poor president however only obscures the fact that his ideas are even more radical, destructive and anti-American than even his most ardent, non-crazy detractors would portray.

The silver lining for America is that had Obama been a bit more competent as chief executive the country might be more inclined to embrace his ideology. But we are still a results-oriented culture: You win or lose; live or die in America.

As Gen. George Patton said with more truth than common sense “Americans love a winner. Americans will not tolerate a loser. Americans despise cowards. Americans play to win all of the time.”

That’s why we embrace the horse race aspect of the daily stock market stories, the polling in political campaigns, fantasy football and baseball stats. That’s why we admire men like Steve Jobs, Bill Gates, and Warren Buffet.

These men, they staked something and they won.

Hardly anyone remembers that Gen. George McClellan ran and lost against Lincoln for president in 1864 after losing fight after fight to Confederates as commander of the Army of the Potomac.

That’s because McClellan was a loser. He picked the wrong side.

The whys and wherefores do not matter.

Americans cast losers out, to an eternal purgatory, denying them the presence of our historical gods except in the role of demon.

So today the country—and the Democrats—must pick between a system that still admires results or we risk becoming a country—or a party-- where you get by on your skin color, or your gender, or being the momentary political Justin Bieber, a fleeting pain in the butt, difficult to describe, devoid of substance, who is famous for being famous but does nothing in the end.

For Obama the stakes in 2016 then are important.

The Democrats will either choose to walk away from him ideologically – thereby endorsing GOP criticisms of him, that he’s too political, too radical, too selfish and too ideological to be president—or they will embrace all that he stood for and hope to rehabilitate him later as the man who set them on the road to the promised land.

For the country the stakes in 2016 then are important.

We must choose either to walk away from radical, progressive ideology—thereby endorsing GOP criticisms that it’s too political, too radical, too selfish and too ideological for our country—or we will end up embracing all the Obama stood for while we rehabilitate him as the man who set us on the road to the promised land.

There are lessons here for the GOP as well.

More than anything else politically, we admire a winner.

There is no award for second place in American history.

So, the Republican Party must give us a winner in 2016, without regard to the old guard or the new one.

It’s either salvation or damnation—for the country and for Democrats and for you too.