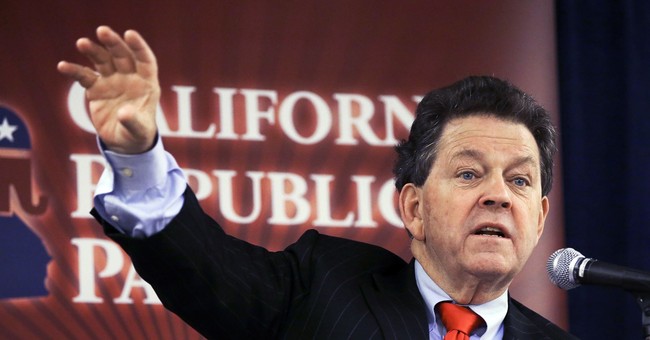 Treasury Secretary Mellon understood the principles which today we associate with Economist Art Laffer and his Laffer Curve.  During the push and passage of the several Revenue Acts of the 1920s Mellon argued that “high tax rates discourage business initiative and foster tax avoidance and evasion,” writes George Yin, Law and Taxation Professor of the University of Virginia.  Yin continues, “[Mellon] provided evidence of a significant decline in both the number and reported income of high-income taxpayers between 1916 and 1921, despite a general tripling of taxable income of all taxpayers over the same period…Mellon concluded that high income tax rates inhibited productive business activity and tended instead to direct large amounts of capital into less productive investments, such as tax-exempt securities.”[1]  Essentially, according to Professor Yin, Secretary Mellon supported and advocated for “supply-side economics.”

Mellon also had the pulse of the Original Intent of the Great Experiment in mind with his economic policies.  Mellon wrote that “the traditions of freedom, justice and equality of opportunity, which are the distinguishing characteristics of our American civilization.”   In regard to taxes Mellon believed that if the legislative branch of the federal government would “promote’ or ‘defeat legislation by arraying one class of taxpayers against another, [the legislator] shows a complete misconception of those principles of equality on which the country was founded.”[2]  Mellon utterly rebukes any belief and approach to utilizing the tax system to reprimand more affluent Americans and redistribute their wealth to lesser prosperous citizens.  He deems it un-American and against our Founding principles.

The result of the massive tax cuts was that taxes paid by the top income earners (income over $100,000) in the United States “soared” to $714 million in 1928 from only $321 million in 1920 while inflation remained at almost zero from 1922 to 1928.[3]  From an economic standpoint the United States had one of its most prosperous decades in its history.  American economic exceptionalism was in full swing as the combination of deliberate economic decisions by the leadership of Harding and Coolidge moved power from the government to the citizens of the United States.

America had manifested into the greatest industrial machine the world had ever seen.  During Coolidge’s six years in office unemployment averaged only 3.3 percent and inflation only 1 percent – and the lowest misery index of any president of the 20th century.[4]  In fact, under Presidents Harding and Coolidge unemployment dropped from 4.9 million, when Harding take office, to 2.8 million two years into his term to an astounding 1.8 percent by 1926 under Coolidge.[5]  Andrew Mellon understood the Free-Market Capitalism pillar of the Great Experiment.  He wrote that tax policies must:

produce sufficient revenue for the Government; it must lessen, so far as possible, the burden of taxation on those least able to bear it; and it must also remove those influences which might retard the continued and steady development of business and industry on which, in the last analysis, so much of our prosperity depends.[6]

[1] George K. Yin, September 27, 2012 Draft, “James Couzens, Andrew Mellon, the ‘Greatest Tax Suit in the History of the World,’ and Creation of the Joint Committee on Taxation and its Staff,” NYU/UCLA Tax Symposium, October 2012, (Charlottesville, VA: University of Virginia School of Law), pp. 17-18.