The Debauching Of Currency Is Nothing New 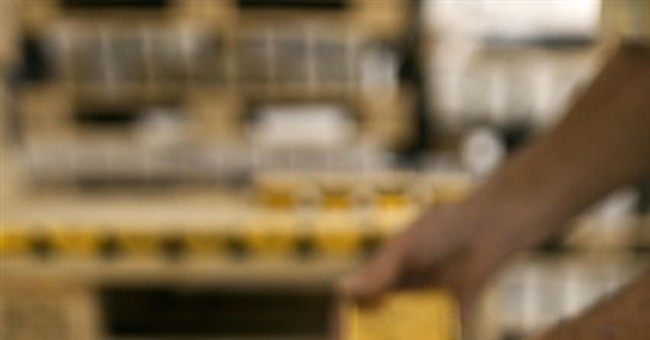 The debauching of a currency is nothing new. In fact, John Maynard Keynes acknowledged its destructiveness and subversive theft of wealth in 1920. “By a continuing process of inflation,” wrote Keynes, “governments can confiscate, secretly and unobserved, an important part of the wealth of their citizens.”[1] This standard of debasing currency has been understood for centuries. It was established by 1526 by Nicolaus Copernicus in his essay, On the Minting of Coin. Copernicus discloses that:

ALTHOUGH THERE ARE COUNTLESS MALADIES that are forever causing the decline of kingdoms, princedoms, and republics, the following four (in my judgment) are the most serious: civil discord, a high death rate, sterility of the soil, and the debasement of coinage. The first three are so obvious that everybody recognizes the damage they cause; but the fourth one, which has to do with money, is noticed by only a few very thoughtful people, since it does not operate all at once and at a single blow, but gradually overthrows governments, and in a hidden, insidious way.[2]

A not-too-distant contemporary of Copernicus was the great sixteenth-century Spanish Jesuit Priest (and scholar) on currency and liberty, Juan de Mariana. He wrote in 1605, that “it is necessary to affirm that the prince does not have any right over the private property and estate of his subjects that would allow him to take them for himself or transfer them to others… Who would not say that this was robbery?”

Mariana’s lecture on property rights and sovereignty of the governed speaks directly to contemporary governmental issues with which the U.S. is fighting today. He noted that, “in direct proportion to the value that is removed from the currency, for men do not value money by anything other than its quality and solidity…the people will feel tricked and will not stop protesting against this debased currency which has come to substitute the old but which lacks its value…Once commerce is ruined in this fashion, there will be no limits to the ills that will befall the people, and the inhabitants of that country will lose wealth right up until their last breath.”[3] (See the Figure, “U.S. Price Levels from 1665 to 2001,” in Woodrow Wilson’s Administrative State vs. Gold, for a similar equivalent historical reference of destructiveness of wealth for a nation state.)

We have seen versions of this very phenomenon throughout the 20th century in the United States. Historically this typically occurred when governments debase their currency by minting it with a lesser percent of the valued metal, usually gold, and replacing it with non-precious metals. The government of the United States uses fiat currency (currency not backed by gold) to accomplish their debasing. The basic result is the same for the citizens; the value of the currency, a holder and exchanged mechanism of much of their wealth, is diminished.

[3] Eric C. Graf, Winter 2014, “Juan de Mariana and the Modern American Politics of Money: Salamanca, Cervantes, Jefferson, and the Austrian School,” The Quarterly Journal of Austrian Economics, Vol. 17, No. 4, pp. 450-451.  For a graphical representation of the economic destruction of the Spanish currency, vellón cuarto coin, see Figure 2 on page 451.