Apathy And Envy For All 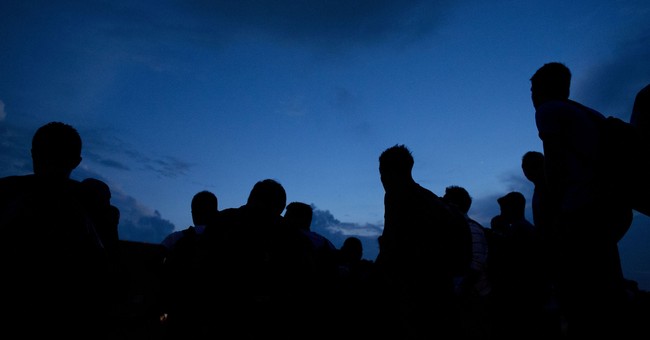 Under a collective system, everyone degrades to a lower level whether they want to or not.  Apathy, laziness, fear, and dependence become the norm, making central planning and totalitarian measures even more successful; thus the end of poverty, but the state of destitution also becomes the end – the lowest common denominator is achieved  (See How Collectivism Destroys Everyone). This highlights Reverend William J. H. Boetcker’s wisdom that:

Envy of the “haves” is generated and fed through propaganda and rhetoric. The idea of “have-nots” having less because the “haves” have more is permeated throughout society to the point where it is believed and accepted.   This is a zero-sum worldview and is entirely untrue – an outright lie. Austrian economist Friedrich Hayek illustrates the poison of this illusion,

It seems to be almost a law of human nature that it is easier for people to agree on a negative program – on the hatred of an enemy, on the envy of those better off – than on any positive task. The contrast between the “we” and the “they,” the common fight against those outside the group, seems to be an essential ingredient in any creed which will solidly knit together a group for common action.[2]

The act of jealousy is sinful, and the root of Hayek’s comment above. “But if you harbor bitter envy and selfish ambition in your hearts, do not boast about it or deny the truth. Such ‘wisdom’ does not come down from heaven but is earthly, unspiritual, of the devil. For where you have envy and selfish ambition, there you find disorder and every evil practice.”[3]

A society constructed by progressive collectivists becomes “evil” in practice. The epistle of James further notes, as if directly referring to political collectivists, “but each one is tempted when, by his own evil desire, he is dragged away and enticed. Then, after desire has conceived, it gives birth to sin; and sin, when it is full-grown, gives birth to death.”[4] The result is the death of a prosperous and abundant society, which history and scripture have proven over and over again.