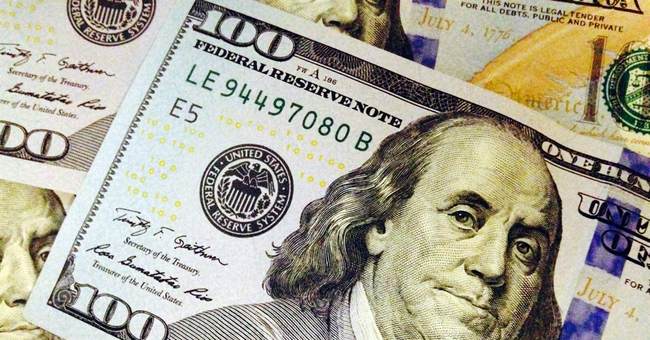 These ideas simply follow the economic foundations and philosophy of the great 15th, 16th, and 17th century theologians of the University of Salamanca.  They used the Word of God to develop economic insight which carried forward throughout the Dutch Republic; then England to the New World.  From this worldview it was property rights; the keystone to liberty and an abundant society, which eventually propelled America to unprecedented wealth for all its citizens.

The Salamanic theologian, Pedro Fernandez Navarrete, disclosed in 1619 that “The origin of poverty is high taxes.”  Father Navarrete continues, “He who imposes high taxes receives from very few.”  He understood that which alludes modern collectivists and many economists, which is when “the number of productive taxpayers declines, ‘the backs of those few who are left to bear the burden grow weaker.’”  This is the status of California and other heavily tax-ridden states.   Father Navarrete observed how “riches are better kept in the hands of the subjects than in the thrice-locked coffins of the State treasurers, who go bankrupt.”[2]

The Joint Economic Committee report also explains that when capital gains are increased taxpayers are often subject to three or even four levels of taxation due to the laws of inflation.  So “[t]he treatment of capital gains is generally unfair and strongly discourages savings and investment – two activities crucial to economic growth.”[3]  “This is because economic growth ultimately comes from production, innovation, and risk-taking.”[4]

While the top earners historically take the largest hit due to a significant increase in capital gains, this does also translate into a lesser impact hit on lower income earners.  As taxes increase on the higher income earners, “tax reduces capital investments,” which, in turn, “reduces workers’ productivity and wages relative to what they otherwise would be; meaning that at least some portion of the economic burden of the tax over the longer term falls on workers.”[5]

A birds’ eye view of the United States’ economy shows that since the post WWII era (1946) federal tax revenue as a percentage share of GDP has remained nearly consistent at 18 percent regardless of the income tax rate—which ranged from a high of 91 percent to a low of 28 percent.[6]  What this definitively illustrates is if “You want higher federal receipts,” as financial analyst John Ransom opines, “Then raise GDP, not the marginal tax rates on people.”[7]

The citizens uninhibited leveraging their God-given talents and skills in the free-market is the only engine of increased prosperity, and, as a result, will increase government revenue even at a lower tax rate.