A Review Of The Gini Coefficient 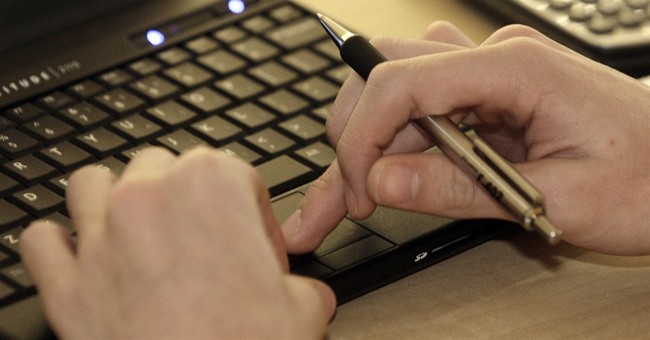 In a review of the Gini coefficient, economists Stephen Moore and Richard Vedder found there are some significant differences with the Gini coefficient because of how states are managed through policies. Moore and Vedder noted, “The income gap between rich and poor tends to be wider in the blue [liberal policy] states than in red [conservative policy] states. Our state-by-state analysis finds that the more liberal states whose policies are supposed to promote fairness have a bigger gap between higher and lower incomes than do states with more conservative, pro-growth policies.”[1]

Surprisingly, increased taxes and increased spending are not the main drivers, but rather the simple act of allowing people in all income levels to retain their earnings, their property, and their liberty to pursue their own desires and gifts which bring the most happiness and prosperity. This, in fact, is the intent and fundamental law of America, and, as history has repetitively shown, the most prosperous and pro-growth existence.

Moore and Vedder conclude that high tax and high regulation “make states less prosperous because they chase away workers, business and capital…[high tax and regulation states] are being economically bled to death by their pro-growth rivals…[and] When politicians get fixated on closing income gaps rather than creating an overall climate conductive to prosperity, middle- and lower-income groups suffer most and income inequality rises.”[2]  Essentially, liberty and prosperity always go hand-in-hand.

This is an example of how the collectivists, through their statist entitlement, drive the destruction of the family to garner control; and, as a result, as the example above illustrates, leverage their way to further perpetrate their agenda.

The destruction of the family and God-focused values drives the behavioral pattern of the entitlement state and thus creates a downward spiral of behavior and thinking; which ultimately weakens and eradicates the Original Intent (see No Longer Operating Under the Original Intent) of self-reliance and individual freedom and liberty.

The main profile of the single mother household is young (under 30), disproportionally non-white, with a lower education and income, of course.[3] Tragically, but completely predictable, this result is even after nearly fifty years of massive entitlements for housing, food, and education for this very profile of individuals – non-white, young, single females; where entitlements are nothing less than legalized theft of property from one group of citizens to another.