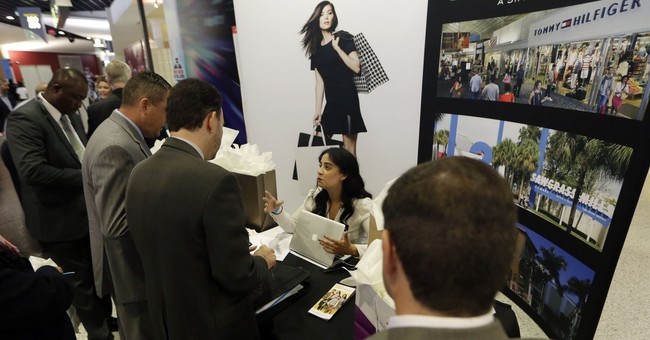 As discussed in This Mistake Collapsed Europe’s Richest Empire And Might Do The Same To Us, the government has no incentive to manage funds well, as they have a seemingly endless source of revenue – either tax revenue or borrowed revenue – which they have no obligation to return, and are unbound by the interest on the borrowed money as well. Austrian economist Han-Hermann Hoppe explains this phenomenon of the state’s lack of concern: they can simply steal more wealth to use at their own whim without repercussion.

“They [the State] do not spend their own money, but other people’s money, and in most cases not for their own, personal purposes, but for those of some anonymous third parties.  Accordingly, they are frivolous and wasteful in their spending. Neither the price nor the quality of what they buy is of great concern to them. In addition, the state can go into business itself. And because it doesn’t have to make profits and avoid losses, as it can always supplement its earning through taxes or made-up money [printing more fiat currency]…”[1]

This creates a financial death spiral as Keynesian politicians make promises with stolen and borrowed funds which they will never be liable to repay or have to take account for, while it does massive damage to the currency and financial wherewithal of the economy.

This ‘financial death spiral’ has manifested itself currently in the United States, where we presently have federal liabilities already exceeding $86.8 trillion, which is 550 percent of GDP.[2] There are also economists who actually calculate the federal unfunded liabilities to be in excess of $200 trillion dollars as of 2012.[3] Walter Williams explained in 2012 the stark reality of the death spiral of spending and debt liabilities when looking at only the two largest entitlement programs:

Recent IRS data show that individuals earning $66,000 and more a year have a total adjusted gross income of $5.1 trillion.  In 2011, corporate profit came in at $1.6 trillion.  That means if Congress simply confiscated the entire earnings of taxpayers earning more than $66,000 and all corporate profits, it wouldn’t be enough to cover the $8 trillion per year growth of U.S. liabilities.[4]

One of Keynes' major flaws in General Theory is his obsession with full employment. While certainly full employment is a noble cause, to think a central planning entity can “manage” an economy to achieve full employment is ludicrous. While, as stated earlier, Keynes was most focused on the British economy, which was significantly smaller than the American economy, it remains an absurd notion that unemployment can be managed and adjusted by central planning; and venturing such concepts into an economy of scale and dynamics of the United States verges on insanity. Within the United States, economic fluctuations vary on multiple levels – from regionally, specific industries, regional weather, local or state government issues, to name a few. The free-market is the most effective way to reach appropriate employment.