Keynesian Economics: A Theory With 80 Years Of Failure 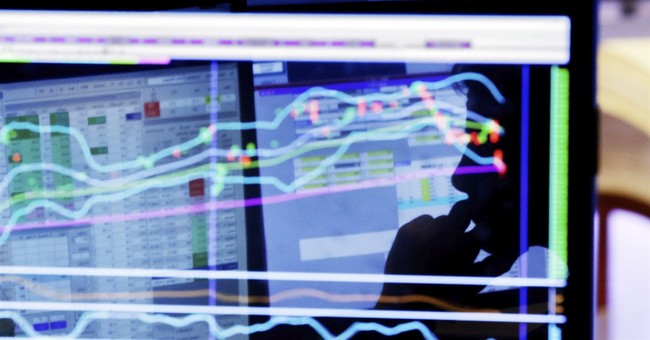 “John Maynard Keynes is considered one of the leading lights of liberal economics.”[1]  He is currently, and remains, the most significant economist to impact America’s economy in modern times.  As discussed in previous articles (here, here, here, and here), the adaption of Keynesianism has proven very tragic and deviated from the economy set forth by our Founding Fathers – a free-market, capitalistic economic system bound to freedom and liberty of the individual. Keynes’s 1935 work, The General Theory of Employment, Interest, and Money, was his magnum opus. It is considered the 20th century masterpiece of economics. However, upon reading Keynes’s masterpiece, the question of “why?” swiftly rises to the surface.

General Theory was very poorly written. Often, throughout the book, what could and should be explained succinctly in a page or two, Keynes stretches out over many more pages and riddles his words with an abundance of academic drivel. In Keynes' defense, he does acknowledge this at the beginning of the book. In the first sentences of his preface Keynes states,

This book is chiefly addressed to my fellow economists.  I hope that it will be intelligible to others.  But its main purpose is to deal with the difficult questions of theory, and only in the second place with the application of this theory to practice…Thus I cannot achieve my object of persuading economists to re-examine critically certain of their basic assumptions except by highly abstract argument and also by much controversy.[2]

In his own words, Keynes’ purpose is theory, not application. Austrian economist Richard Vedder confirms that, “Keynes’s work, however, was more of a theoretical treatise than an explicit explanation of the Depression. Empirical support for his ideas was surprisingly skimpy.”[3]

So perhaps the needed question is: Which economists of today follow such academic drivel with now eight-plus decades of economic history which illustrates its failure? Answer: No economist which Americans should ever give any credit or confidence to.