The Heart Of American Exceptionalism Is Christian Love 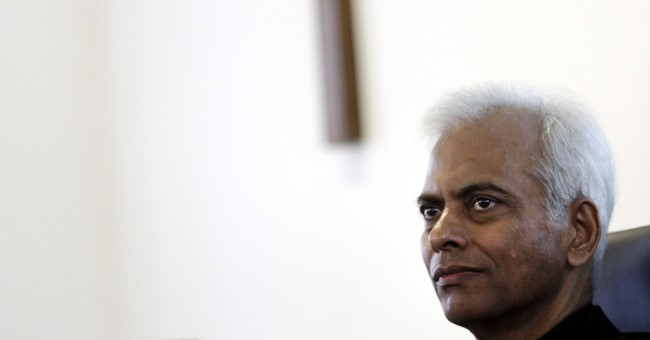 Charity[1] rests at the heart of American Exceptionalism, just as liberty does.  However, giving from the heart creates multiple benefits that are the source of much of the Godly light which emanates from the United States.  “So two good things happen as a result of your gifts – those in need are helped, and they overflow with thanks to God.  Those you help will be glad not only because of your generous gifts to themselves and to others, but they will praise God for this proof that your deeds are as good as your doctrine.  And they will pray for you with deep fervor and feeling because of the wonderful grace of God shown through you.”[2]  The good labor of America builds and radiates upon itself.  Charity begets charity.  This is why the Great Experiment of America has been and remains the most giving civilization in the history of the world.

“Cultures build systems of charity in the image of the god they worship,”[3] writes author Marvin Olasky.  Charity developed from a focus on the individual out of the puritan view, and evaluated charity from the same perspective; the “worthy poor.”  Early in American history those, not just involved, but actuating on helping lift the poor out of their poverty realized that some were “impotent poor”. These were people who were entirely incapable of work due to circumstances beyond their control, such as old age, sickness, or physically debilitated.  Then there were the “able poor,” those who were capable of work but chose out of laziness or dereliction not to work or support their family.[4]

Those working on helping people out of poverty during early America, such as Robert Hartley and Charles Brace, also soon discovered that moving this help into the hands of the state lead inevitably to corruption of power and recklessness of funds, and misdirected help.[5]  “In colonial America,” continues Olasky, “emphasis on a theistic God of both justice and mercy led to an understanding of compassion that was hard-headed but warm-hearted.  Since justice meant punishment for wrongdoing, it was right for the slothful to suffer.  And since mercy meant rapid response when people turned away from past practice, malign neglect of those willing to shape up was also wrong…[but] it was considered right to place sinners in the hands of a challenging economy.”[6]

Tragically, but more so foolishly by following a collectivist-statist worldview, the combination of helping many slothful people through the corrupted and inept systems of the state over the past nearly 50 years, has cost the United States over $20 trillion with virtually no impact or improvement on the poor.[7]

These principles and values rest in Christian morals.  And these concepts came over with the Pilgrims, as well as, John Winthrop’s puritans.  “Christianity gave birth to individualism by stressing the significance of the single soul.”[8]  The Austrian economist Lew Rockwell goes on to explain that:

The family, the free market, the dignity of the individual, private property rights, the very concept of freedom – all are products of our religious culture….With its emphasis on reason, objective moral law, and private property, Christianity made possible the development of capitalism.  It taught that all men are equally children of God (although not equal in any other sense), and thus should be equal before the law.[9]

Even Friedrich Hayek believed that “we owe our morals, and the tradition that has provided not only our civilianization but our very lives [to Christianity.].”[10]  This is at the heart of American Exceptionalism.

[1] Charity – self-sacrifice, based on individuals giving willingly, to another, of their self, wealth (or prosperity), and knowledge in the honor of God.