Where In The World Do You Put Your Money When America Is Inflationary? 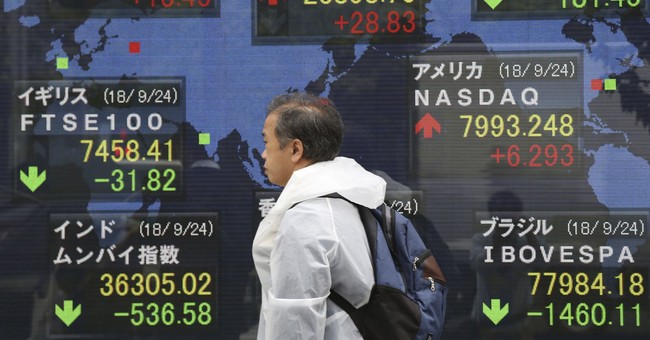 It should probably be obvious, but when inflation has been high in the United States in the past, indices which are outside of the U.S. have tended to outperform. There is a phenomenon in financial behavior known as 'home bias'. From Investopedia:

“Home bias is the tendency for investors to invest the majority of their portfolio in domestic equities, ignoring the benefits of diversifying into foreign equities. This bias was originally believed to have arisen as a result of the extra difficulties associated with investing in foreign equities, such as legal restrictions and additional transaction costs. Other investors may simply exhibit home bias due to a preference for investing in what they are already familiar with rather than moving into the unknown.”

We've observed that home bias is so strong that often in conversations about hedging against inflation, even with financial professionals, non-U.S. based assets are not even considered. Which (U.S.) stocks to buy; which (U.S.) bonds to buy; which commodities (on U.S. exchanges) to buy; which (U.S.) real estate to buy. These are the conversations we hear. Even the highly complex and volatile class of cryptocurrencies come up as options more often than foreign investments, which doesn't make a lot of sense to us, considering that high U.S. inflation is just another way of saying a high rate of loss of dollar purchasing power. So, it's at least plausible that during such periods, getting assets out of the dollar might help.

It looks, in this analysis we’ve done at least, as if it generally has in the past:

The height of the purple bars represents the average return for each index during past quarters where inflation was in the top fifth (according to the available data at the time of this analysis). According to this, during such periods of elevated inflation, Emerging Markets (EM) performed best. Global (excluding U.S.) was next, and Developed Markets (excluding U.S.) after those two, and a Large Cap U.S. index last in this set. It should be said that some domestic equity sizes and styles do better than Large-Cap, but none of those we looked at in the piece on U.S. equity beat the EM returns as shown above, and most failed to beat Global excluding United States.

So, there appears to have been a tendency towards better performance outside the U.S. when inflation was high inside the U.S., which we believe makes sense. But remember, these returns are averages, and a high average return doesn't mean that every individual country inside the index had a high return, so there is a case for added selectivity and sensible diversification to be added to the strategy.

How did these global index options do when U.S. inflation is low? Not so well according to this analysis.

All of the indices shown, on average, delivered negative returns during low inflation periods (the gray bars above). We were a bit surprised about how well EM tended to hold up during such periods according to this analysis. This may have something to do with the well-observed pattern in which EM tends to outperform the rest of the globe in general.

Investing overseas is scary to some people. Inflation is also scary. But wise investors who were frightened by inflation may have been well-served in the past to overcome their fear of foreign markets.