These Are The Good And Bad Inflation Hedges 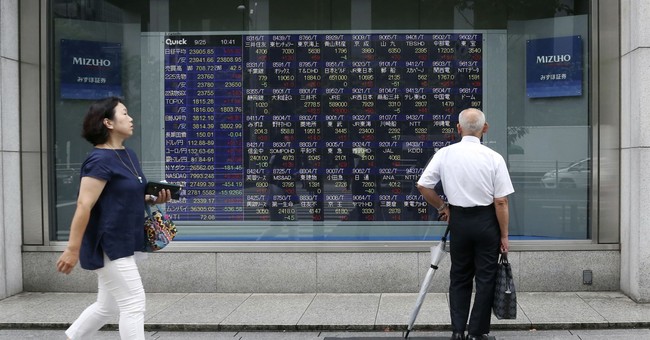 Last time we set up an historical experiment about which indices had done well during high (and low) inflation periods. We divided all the available data (which meant time periods where we had both quarterly inflation data and quarterly index performance data overlapping with one another) into the periods with the highest fifth and the lowest fifth, and then looked at how 26 different indices performed during high times (purple) and the low times (gray).

First, we'll look at asset classes, since they give us a fairly widely dispersed return divergence in this analysis:

In very general terms, energy and material indices were relatively good to hold during inflationary periods; global almost as good. Bonds performed fairly poorly comparatively, and real estate acted as a sort of “middle” category, which tended to perform between stock and bond classes. The indices' portfolios hold equity, but the underlying value of real estate is tied to leases, which have bond-like characteristics. In other words, a significant part of the value of commercial real estate is made up of the contracts made to rent it, and rents are a steady, recurring item, kind of like interest payments on bonds.

But what if you aren't in a high inflation period? What if you're in the bottom quintile of inflationary periods? What does the average return look like for those indices?