Highest Unemployment Tends To Be In Lowest Impact Economic Sectors 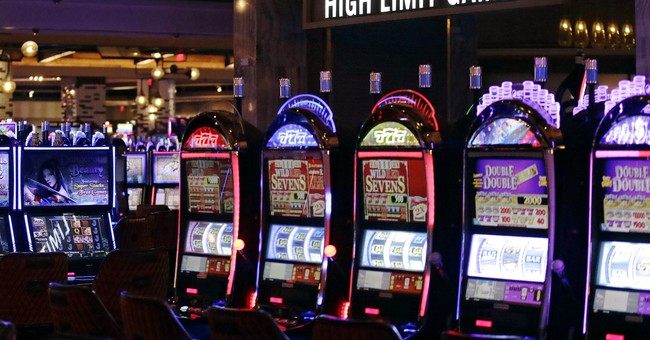 The data below from the Bureau of Labor Statistics show which sectors have the highest and lowest unemployment rates. As of this writing, overall unemployment is an uncomfortably high 11.2%, but that's for all sectors combined. When you break out the different sectors, you see that this can range from almost 40% in leisure and hospitality to about 10% and under for construction, manufacturing, education and health.

When it comes to high unemployment rates there really is no such thing as good news, but there is it-could've-been-worse news. For example, the pie chart below shows which sectors of the economy are the largest portion of overall economic output. This isn't GDP, which tends to focus only on the last stage or two of the economy so it has a retail bias to it. This is all stages of value creation combined. We see here that leisure and hospitality is not a very large slice of the economic pie.

Mining and oil is also high unemployment, but a small slice -- but more to the point, probably having employment problems for cyclical reasons having to do with ultra-low energy prices.

All this amounts to the need for detail. Unemployment is not good for growth, and being unemployed is very important to whoever is out of work and their dependents, but from the standpoint of the might of the U.S. economy, having auto assembly lines running probably counts for more than keeping the mani-pedis moving along.