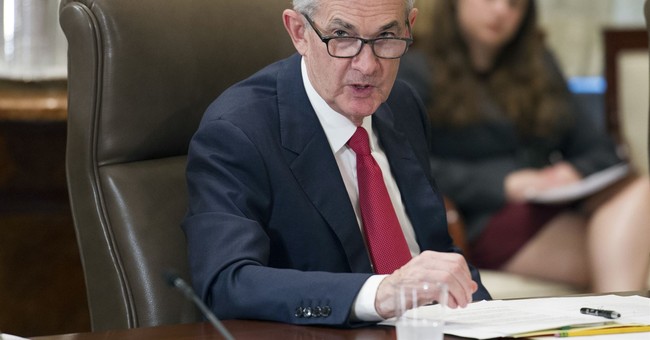 We've recently done some analysis looking at performance of Emerging Markets vs. Developed Markets. By taking historical returns based on available data and comparing average returns from EM stock indices to those of DM countries during a six-month period, we saw a few historical patterns emerge:

Now we’re going to look at another factor which helps us identify periods after which EM has tended to beat DM by larger margins than usual: interest rate expectations, specifically in the United States. In other words, what we're trying to learn is whether the U.S. interest rates are so powerful as to be one of the drivers of global market performance.

What we see is that interest expectations move in almost a 29% correlation with actual bond yields. It's not a perfect fit, but it is positive, which we would expect. There is no universally agreed upon standard of what would be considered a good correlation, but when it comes to something as big and complicated as global markets with many factors causing many effects, a correlation rate like this looks quite good in our view.

We also see a discernible, but not very strong, correlation between interest rate expectations and the strength of the dollar. This is expected. Economists debate about the nature of the cause and effect. Some say that higher rates mean that this makes investing in the U.S. interest rate environment more attractive. In other words, wouldn't you move your money from Bank A to Bank B if Bank B offered higher rates for your savings account? Of course, that's an overly simplified view because Bank A and Bank B might not be equally risky.

The other theory is that the Fed uses these interest rates as the way to create more money and inject it into the system or to take money out of the system (mostly the former), and so raising rates means fewer dollars, and fewer dollars (all other things being equal) means dollars are worth more. Whatever the reasons, there is a positive correlation.

Next time, we'll look at how that might affect the trade-off between EM investment and DM investment.