No, The Early Christians Did Not Practice Communism, They Practiced Sharing 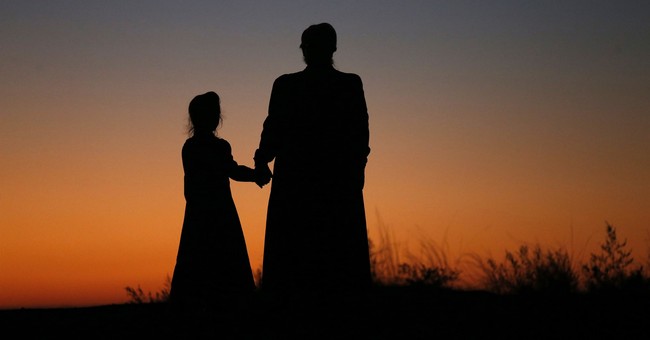 The following research of Josephus by Eli Lizorkin-Eyzenberg sheds a lot of light on the myth that the early Christians practice a form a communism.

"According to the Jewish historian Josephus, the Essenes practiced just this kind of lifestyle. In describing them, he writes, “One cannot find a person among them who has more than another in terms of possessions… Those entering the community must yield up their funds to the order… The assets of each one have been mixed in together, as if they were brothers, to create one fund for all.” (Flavius Josephus, War II. 8.3)"

The socio-economic nature of Jesus' call

“…. Perhaps this is not entirely surprising, given what we know about the other counter-temple movements under review here, whether one thinks of the Psalms of Solomon sectarians, who clearly embraced poverty as integral to their priestly calling, or the Qumran community, whose initiates were required to turn over the bulk of their possessions to the common purse….”

This contrasts with Peter's declaration that Ananias and Saphira were not forced to share their property. Peter's messianic movement is conspicuous in not requiring communal ownership.

" But a certain man named Ananias, with Sapphira his wife, sold a possession,

2 And kept back part of the price, his wife also being privy to it, and brought a certain part, and laid it at the apostles' feet.

3 But Peter said, Ananias, why hath Satan filled thine heart to lie to the Holy Ghost, and to keep back part of the price of the land?

4 Whiles it remained, was it not thine own? and after it was sold, was it not in thine own power? why hast thou conceived this thing in thine heart? thou hast not lied unto men, but unto God.

5 And Ananias hearing these words fell down, and gave up the ghost: and great fear came on all them that heard these things.

6 And the young men arose, wound him up, and carried him out, and buried him.

7 And it was about the space of three hours after, when his wife, not knowing what was done, came in.

8 And Peter answered unto her, Tell me whether ye sold the land for so much? And she said, Yea, for so much.

9 Then Peter said unto her, How is it that ye have agreed together to tempt the Spirit of the Lord? behold, the feet of them which have buried thy husband are at the door, and shall carry thee out."

It is common for defenders of private property point out that Peter explicitly says that participation was voluntary. Okay, that's right as far as it goes, but doesn't go far enough. As an anti-Temple messianic movement, the followers of Jesus would have been EXPECTED to require communal property. In other words, not only does Peter assert the right of private property, he does it in a way which confounds the normal pattern. Essenes forced a communal purse on their members. Whereas early Christianity was not only non-communistic - it was conspicuously non-communistic.