Jerusalem In The Time Of Jesus Was A Taker Of Wealth, Not A Maker 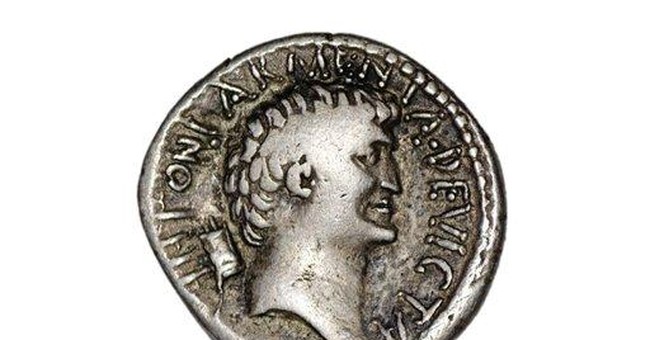 Ancient societies tend to be made up of Makers and Givers. Hey, you know what, so do many modern societies. A small class of people, maybe 1-5% basically live off of the sweat of everybody else. What about the world in which Jesus came of age? It too, was an extractive society. But not all parts of ancient Israel were equally extractive. For example, it appears that Judea in the south was probably more exploitative then Galilee in the North.

The Great Plain which is found South of Galilee was made up of large, sometimes gigantic farms. Nobility of wealthy men of prominence who were not noble-born would use political connections to build these great estates. We have many references in history to large land grants from the state either from Herod of the Judean state or of Caesar from the Roman State to their political friends. Once that large estate is formed, and with no countervailing effect from the debt release laws (which were ignored) it was almost impossible for smaller farmers to avoid having their property gobbled up by larger farmers. This system was based on political cronyism, not market forces. When Jesus cross out of Galilee, and down through Samaria into Judea, he moves from a world of small entrepreneurs to a world of gigantic crony combines.

In this short video, Dr. David Fiensy, author of Christian Origins and the Ancient Economy and experienced (with eight digging sites under his belt-almost all of them in Galilee) talks about the kind of extractive society which Jesus confronted in His dealings with the ruling class of ancient Israel.