What Kind Of Economy Did Galilee Have? Was It Poor? 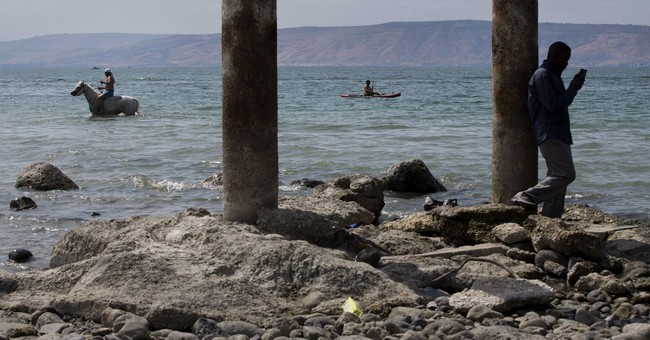 A number of New Testament scholars who came into prominent in the 1980s created a picture of Galilee (where Jesus spent the formative years after the return from Egypt and before His public career) as a zone of mass poverty, a kind of Mideast Appalachia, with large numbers of dispossessed peasants roaming the countryside, ready for revolution. This makes way for a Jesus as revolutionary leader of a classic political revolt, a kind of 1st century Che Guevarra (or since this stuff came to the fore in the 1980s, perhaps Jesus as Sandinista).

Archeological scholar, Dr. David Fiensy, has looked at this question in great depth and he finds this theory wanting, wanting because it is nothing but theory: it's based on mental models which predict that there must have been mass poverty. The problem is that the actual 'material remains', the archeological data, as well as the original source documents from the time, like the writings of Flavius Josephus, show no evidence of such mass poverty. Sure, there were poor people - there always are. But no more, and arguably less, than in our parts of the ancient world.

In this short video, Dr. David Fiensy, author of Christian Origins and the Ancient Economy and experienced (with eight digging sites under his belt-almost all of them in Galilee) talks in the following video about how revolutionary ideologies from the 60s and 70s pushed academic New Testament scholarship towards a romantic revolutionary view of Jesus' homeland despite a lack of actual physical or textual evidence of this.