Frank V. Vernuccio, Jr., J.D. is the president of the American Analysis of News & Media, Inc., and the editor-in-chief of its major publication, the New York Analysis of Policy and Government.

He is also the author and voice of the syndicated radio feature, “Minute Report for America ®.

A regular columnist, Vernuccio is published weekly in a number of newspapers. He has also been published in The Hill, USATODAY magazine, the Federal Times, American Thinker, Affluent Investor, etc. His work has been quoted by major authors, as well as in The Congressional Record. He has reported from sites as remote as an Air Force base above the Arctic Circle, and as familiar as NYC and Washington, D.C.

He has been recognized for his work on behalf of veterans within his community. 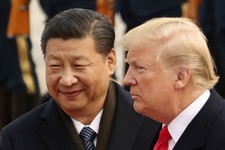 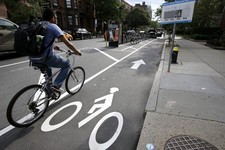 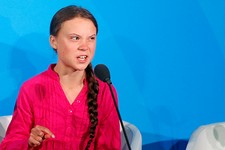 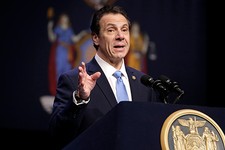 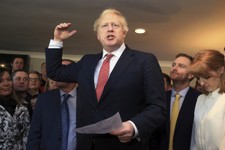 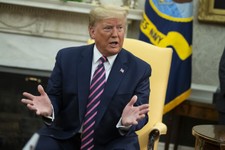 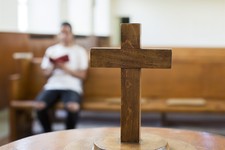 Why The Media Willfully Ignores This Human Rights Crisis
December 18, 2019 | 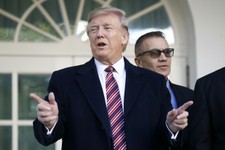 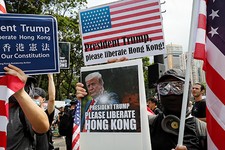 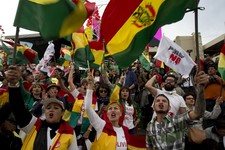 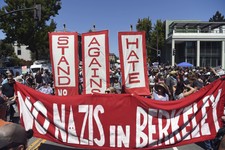 Ignoring The Threat To The First Amendment
November 06, 2019 | 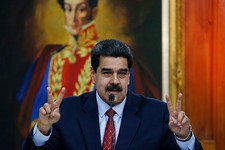 Venezuela Elected To The Human Rights Council – You Read That Right
October 22, 2019 | 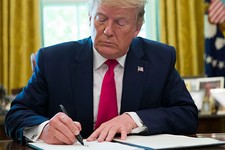 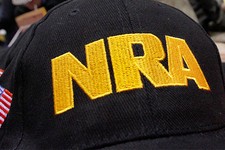 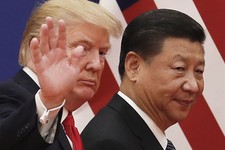