Contrary To Claims, US Jobs Bust Not A Fluke 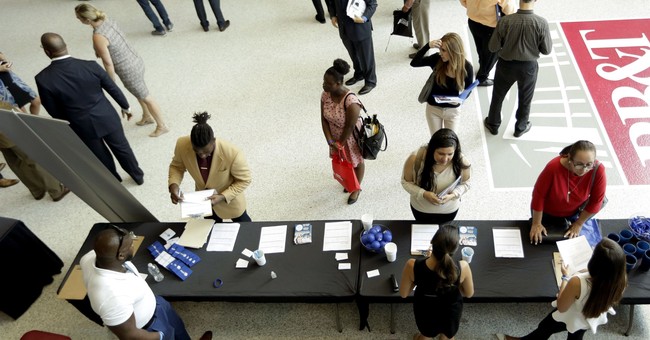 Higher wages are NOT leading to inflation, as the Phillips curve predicts, but to lower growth. Household budgets are tight and consumers balk at price increases. The unexpected slump in hiring in labor-intensive sectors is consistent with the unexpected slump in retail sales and personal spending in December.

I expect not a US recession but a slowdown in growth to the 1%-1.5% range, down from last year’s 3%. The US consumer, as I wrote recently, remains the world’s biggest macro risk.

Retail and leisure/hospitality (mainly restaurants) show the fastest wage growth by far. The single biggest shift in the February employment report was in leisure/hospitality, which added no jobs during the month, vs. 89,000 jobs in January and 65,000 in December.

There is a clear trade-off between employment growth in this low-wage, labor-intensive sector, and hourly earnings growth.

Consumers are extremely sensitive to price increases in the fast-food sector in particular, and businesses are unable to pass along price increases. When labor costs rise too fast, they stop hiring.

We observe a similar trade-off in retail trade.

Americans are earning more, but the 1% or so real increase after deducting inflation doesn’t feel like much after twenty years of historically low-income growth. Consumer resistance to price increases means that higher labor costs do not lead to price increases, but to slower growth.