Dave Says: There Is No Such Thing As Zero Percent Interest 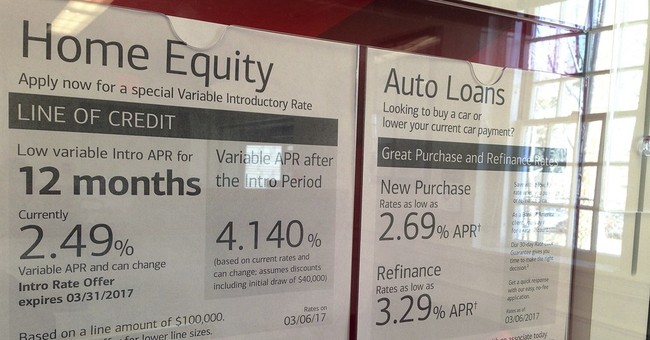 I know you’re against financing purchases. However, is it okay to finance things like furniture at zero percent interest?

Is it possible the pricing of the item has the interest rate built into it? I think the chances of that are pretty high. If not that, companies offering this kind of financing have very accurate and highly researched data that tells them the vast majority of people who take out zero-percent loans don’t pay off the loans in the specified period of time. Do you know what happens if you don’t live up to the terms of those contracts? It becomes a regular loan, and they back charge you for the interest.

So, on average you’re paying for it all. I don’t know why you’d want to play with snakes, Detrick. Snakes bite, and some of them can kill you. Avoid debt like the plague. It destroys your most powerful wealth-building tool—your income.