Is Washington Gridlock A Bug Or A Feature? 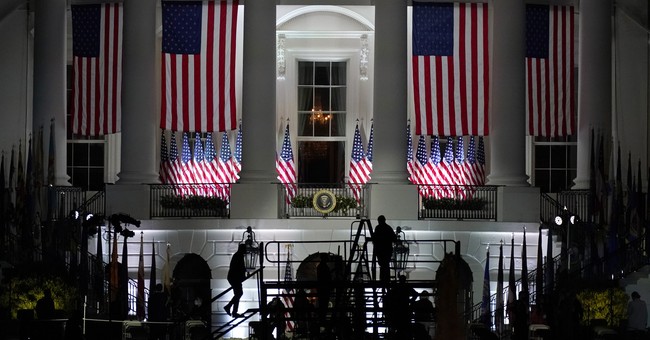 Most Republicans and Democrats have a self-interested view of divided government.

They obviously prefer if their party controls everything. After all, that’s how Republicans got tax reform in 2017 and it’s how Democrats got Obamacare in 2010.

But they also like gridlock if that’s the only way of stopping the other party from wielding all the power.

But what about those of us who want more economic liberty? Is gridlock good or bad?

As a matter of political economy, gridlock is good because it is harder for politicians to do anything when there’s divided government. Indeed, America’s Founders created a “separation of powers” system precisely because they wanted “checks and balances” to limit the power of politicians.

So how has it worked in practice?

First, we can look at international evidence by comparing the United States and Europe. We know two things.

It’s certainly possible – or even quite likely – that those two points are interconnected. In other words, government has expanded faster in Europe precisely because there was no effective way of slowing or blocking statist legislation (and, as we know from the Second Theorem of Government, it’s difficult to take away goodies once voters get used to dependency).

Second, we can look at domestic evidence by comparing what’s happened in recent decades when there’s been gridlock in Washington.

Professor Steve Hanke crunched the numbers a couple of years ago. Here’s the chart he prepared showing that we got the the most spending restraint (shaded in green) when there was divided government.

Steve’s data is persuasive, but I think it’s even more instructive to focus on the next column, which shows changes in non-defense spending.

By this measure, the only good results (i.e., a falling burden of spending) occurred during the Reagan and Clinton years. Since I did a video on exactly this issue, I concur that we got good results during their presidencies.

But notice that we now see very bad numbers when there was divided government during the Eisenhower and Nixon years. And the numbers for the first President Bush moved further in the wrong direction.

The bottom line is that divided government can be good, but it may actually produce the worst-possible results when you combine weak-on-spending Republican presidents with profligate Democratic Congresses.

P.P.S. Here’s my more advanced breakdown of what happened to government spending for every president since LBJ.