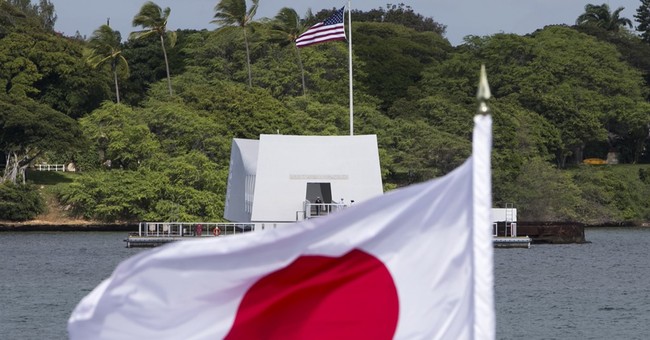 It seems that the International Monetary Fund and the Organization for Economic Cooperation and Development have an ongoing contest to see which bureaucracy can be the biggest cheerleader for bad fiscal policy.

You can even see them competing to encourage bad policy in various nations.

But now the IMF is upping the ante by adding its bad advice on tax policy.

But that’s not enough for the IMF. The bureaucrats already are urging a far bigger increase in the levy.

Japan needs to raise its consumption tax further to fund growing social security costs, the International Monetary Fund recommended… The tax “would need to increase gradually” to 15% by 2030 and 20% by 2050, the IMF said in a report. …IMF Managing Director Kristalina Georgieva praised the smooth implementation of the Oct. 1 hike that took the consumption tax to 10% from 8%.

Needless to say, one of the main lessons from this sordid experience is that it’s never a good idea to give politicians a new source of revenue.

Look at what’s happened ever since the VAT was first imposed in 1989.

And now the IMF wants to push the rate up to 15 percent. And then 20 percent.

By the way, it’s worth noting that Japan’s politicians actually welcome this bad advice.

The nation faces a big demographic crunch (increasing life expectancy and low birth rates), and that means entitlement spending is on track to consume an ever-larger share of economic output.

To give you an idea of what’s happening, here’s a chart from the IMF’s report on Japan. It only looks at health-related spending, so keep in mind that the red line would be significantly higher if Japan’s version of Social Security was included.

The bottom line is that Japan’s politicians want options to finance a growing burden of government spending.

And since decades of failed Keynesian policy have saddled the nation with record levels of debt, ever-larger sources of tax revenue are their preferred choice.

Sadly, the IMF is more than happy to rationalize that bad approach.

P.S. Japan’s politicians could reform entitlements, of course, but don’t hold your breath waiting for that to happen. Instead, expect this “depressing chart” to get even more depressing.