Why I Am No Longer Optimistic About Freedom In China 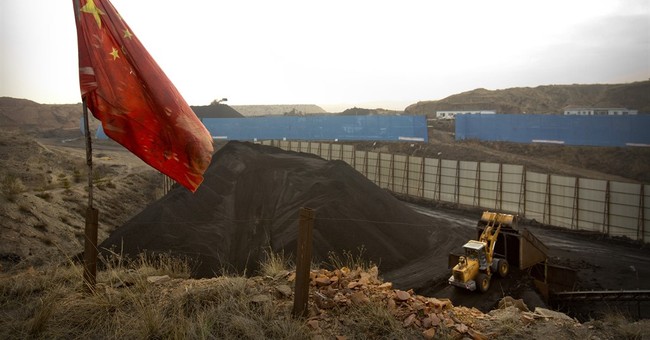 A number of years ago I was optimistic about changes occurring in China. It seemed like they were beginning to embrace more economic freedom and a market-based economy. Shiny new cities such as Shenzen have been magnets for entrepreneurial activity and are centers of global trade. Many millions of Chinese people apparently have been lifted out of desperate poverty. Things seemed to be heading in the right direction.

In more recent years, however, China is demonstrating that it is still wedded to its communist ideology and is reasserting its totalitarian leanings. The country is in the process of implementing a “social credit score,” a nationwide computer system for tallying how good a citizen an individual is. Millions of facial recognition cameras have been installed around the country, with an expected total of 400 million by the time they are finished. Every person in China will be in the system, and each person’s activities and location will be tracked. The formal justification of the system is to help the police do their job more efficiently, but there is much more to the program than that.

The Social credit system awards points for activities it considers positive and deducts points for things it considers negative. Even jay-walking or littering will result in points lost, but more severe infractions carry higher deductions. Speaking out against the government or its leaders will cost you points, as well as activities associated with any organization the government doesn’t approve of. The impact of the point system can be severe. If your score is low enough, you might be excluded from travel by air or rail, your employment prospects could be severely limited, and many other such things. Dissent is not allowed and everyone must revere the state and its leaders.

The government is also cracking down on religious organizations. Recently a Christian church had its religious symbols and decorations replaced with a picture of Xi Jinping, the highest ranking official in China, along with propaganda slogans of the Communist Party. Places of worship who do not bow down to the state are being shut down. Around the country, reeducation camps are being used to reform uncooperative, recalcitrant people into good, supportive, submissive citizens. Officially the government says the camps are not prisons, but operating documents for such camps talk about the high security procedures and the need to prevent any escapes. That sounds like a prison for indoctrination.

The massive cities that the government built need people to occupy them, and an involuntary relocation plan is how they intend to do it. People from rural parts of China are being forced to leave their homeland and are put into state housing. The entrepreneurial activity and international trade that the cities are busying themselves with apparently includes making clones of the products they are supposed to be manufacturing for foreign businesses to compete directly against them, and, according to a China law blog, even registering the trademarks so that the original manufacturer is locked out of the China market.

When you abuse your trading partners, you will soon not have partners, and many businesses are leaving China. If things continue along this track, it won’t be too many years before the Chinese economy will be facing economic hard times. With less prosperity to go around, more people will become critics, and thus become outcasts. Ultimately the system is founded on force and coercion, and in the end, increasing force and coercion that will be necessary to maintain order.

Communism and socialism cannot exist in the long run without violence or the threat of it. I suppose it can’t be a surprise that it is starting to show its true colors again in present-day China.