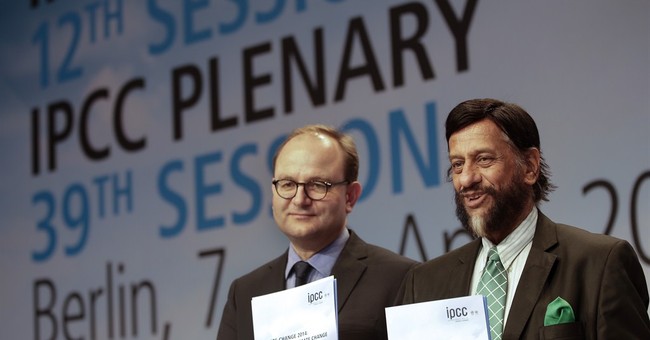 I admit it, I am a skeptic. As ironic as it sounds, I am often even skeptical about the skepticism of others. I usually don’t take things at face value. I need to look behind the facade and see what kind of supporting structure it has. Outward appearances can be and often are deceiving, sometimes intentionally so.

Most of my professional career has been in finance and accounting, but I also have a science degree. While I am not a practicing scientist, I know what it is about, I know its potential, and I have a very high regard for those people who dedicate their lives to digging deeper into the amazing world that we inhabit. I am also familiar, however, with how mathematics and statistics can be manipulated to give results that reflect the biases and goals of the manipulators. I am aware that summaries and conclusions don’t always reflect the underlying science. Much of what we see on the news, from politicians, or from business is not truth, but rather stories, true or not, filtered through the biases of the presenter. If everyone was more skeptical, the world would be a better, more honest place. People are much too gullible.

Science itself is the search for truth. The scientific method merely subjects our understanding to rigorous tests against the real world. When our understanding doesn’t reflect reality, we change the understanding to better align with it. That is the way that progress is made, using the laws of nature to serve the needs of individuals and the whole collection of individuals called society. We can flip a light switch to illuminate a room because we have gained an understanding of how to control electricity through theory and experimentation.

Politics and science generally don’t play well together, though. As soon as a science becomes polluted by politics, the entire enterprise becomes suspect, regardless of how respectable some of the participants may be. Two outstanding examples are the health-nutrition-pharmaceutical industry and the global warming hype machine. In both cases, there are billions of dollars of taxpayer money for those who play the game most effectively.

The bandwagon effect also plays a significant part, as we see with the fat/lipid hypothesis in health and nutrition. For decades, dietary fat and cholesterol were demonized as the reason for heart attacks, obesity, and many related illnesses. It is becoming more clear, however, that cholesterol, a component of every cell in the body, actually has a protective effect. Many studies now find that high blood cholesterol, especially in older people, is related to lower all-cause mortality.

With global warming, much of the data, the foundation for the science, including that from years past, has been adjusted. There are legitimate reasons why particular data points may need adjustment to better reflect reality, but what scientific evidence can prove that the biases of the adjusters have not influenced vast swaths of adjusted data? What scientific evidence is there that the biases of the model builders have not creeped into the models, or that key factors of nature are downplayed or poorly understood? Vested interests want CO2 to be the culprit, so CO2 is the pre-ordained culprit.

Many leaders of the global warming movement have been quite frank about where this is headed, as with  Ottmar Edenhofer, co-chair of working group 3 of the IPCC: “[...] One must say clearly that we redistribute de facto the world's wealth by climate policy. [...] One has to free oneself from the illusion that international climate policy is environmental policy. This has almost nothing to do with environmental policy anymore.” I will take them at their word. It is likely that they are being honest about this at least.