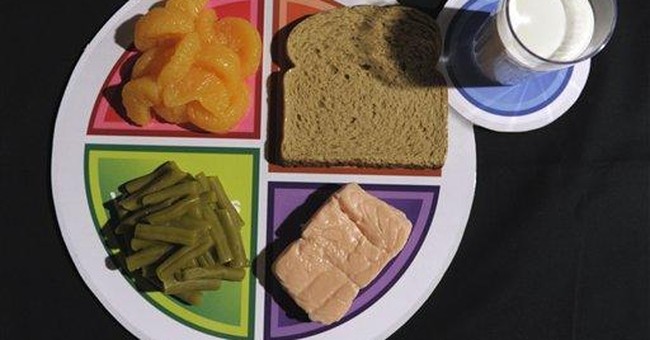 In trying to understand our world, we recognize that it is made of systems, large and small. A manufacturer might use a seemingly-complex machine with thousands of parts that work together, but, because all of the parts are related in a particular way, the output of the machine can be accurately predicted. If the result is unexpected, a malfunction can be identified and corrected.

Not every system is like that. Some are complex in a different way, in that a particular input may not be directly linked to a particular output. Feedback loops may change the way that the parts interact, key processes may be able to use different inputs for the same result, and so on. Examples include living organisms, weather and climate, forest ecosystems, and even national economies. Even if we know that particular inputs give a particular output in controlled circumstances, when combined in such a system, the result might differ.

In contrast to, say, a stone in the sun, when you add heat to a healthy human body, the temperature doesn’t change significantly. It automatically adjusts its sub-systems to maintain a consistent internal temperature. The human body is dynamic and constantly self-adjusting.

Experts can help us to understand complex systems and to try to get the best results, attempting to connect inputs and outputs. There are millions of highly-trained experts all over the world specializing in particular systems. We rely on them daily to make the right decisions. Though the experts are well-educated and experienced, their pronouncements often amount to little more than opinions, however logically based and well-researched.

In the case of heart disease and dietary recommendations, a vast army of brilliant, educated, and experienced medical doctors, biochemists, nutritionists, and others do research, produce studies, and release pronouncements. It is very good that they share the fruits of their labors, because it all contributes to a better understanding of the way things work. That doesn’t mean, however, that everything that every expert says should be taken as the truth. For any given question, experts have a variety of answers, some diametrically opposed, though all may be based on valid evidence and good procedures.

The problem that we have, as a society, is that the human body is so complex, dynamic, and interconnected, it is unlikely that we will ever know with certainty some of the cause-and-effect relationships. It is not just human health, either. Climate is just as complex, with unknown relationships and undiscovered inputs. A national economy has billions of unpredictable inputs, and individuals' choices change all the time. In all such cases, predicting the future is impossible. They are not machines.

Though it is good that experts offer their opinions, cementing them into national policy is most certainly not. In the case of nutrition, such cementing has been in place for decades. The dietary recommendations of the Federal government have become embedded into nearly every aspect of American life. The implementation of those recommendations coincided with the rapid rise of obesity, heart disease, diabetes, and other diseases. The recommendations were political, with a veneer of science. It turns out that the science was very wrong, but it is difficult to turn the ship around once it is in motion.

That situation highlights the danger of arrogance among experts. Though your research gives evidence that a particular course of action is correct, that doesn’t mean that it is necessarily true, and it doesn’t mean that your recommendations won’t be disastrous when implemented on a wide scale. What we need from experts is recognition of the complexity, that they may be wrong, and that they should thus be hesitant to use political force to implement ideas. A little humility would go a long way.