Commentators Should Stop Saying That All Debt Is Bad 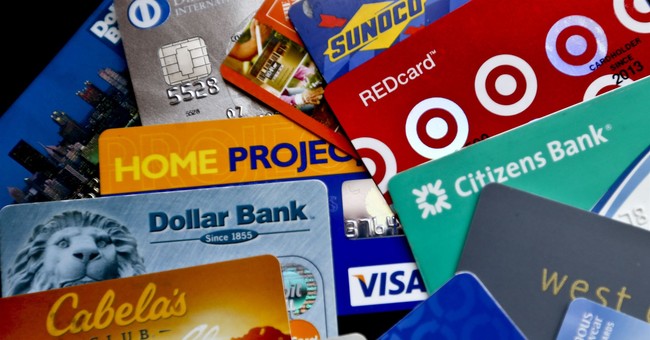 “Rather go to bed without dinner than rise in debt.” Benjamin Franklin was a prolific purveyor of wisdom, often on the subject of money, and he, along with many other wise men and women, often viewed debt as an evil to be avoided. It certainly can be, and those who fall into the debt trap immiserate themselves. Not all borrowing, however, is foolish or unwise.

Debt falls into two general categories: debt for consumption, for items that don’t produce income or wealth and which must be paid for from outside sources, and self-liquidating debt, that which is used to buy productive assets that will either pay for the loan or return money sometime in the future greater than the amount borrowed.

New entrepreneurs typically rely on borrowing for startup capital, at least to some extent, especially for capital-intensive businesses. The purpose is to generate enough revenue to pay current expenses, pay back the loans with interest, and still have enough left over to pay the owner a sufficient amount to make it worth while. Established businesses also borrow money when they believe that the borrowings will allow them to expand the earning opportunities. This type of borrowing is not unreasonable, unwise, or foolish, at least not necessarily. Student loan debt is taken for the same general reason, the expectation that higher future earnings will pay back the loan

One of the big problems with any liability is that the future is unknown. New products might flop, tastes might change, or economic downturns can make once-viable projects into a disaster. People can have a distorted view of their own abilities, the viability of their brainchild, the security of their job, or the state of the economy, building in extra risks.

With student debt, reality is hitting borrowers hard in the pocketbooks. Education has become so expensive and prospects for better jobs for many majors are dim. It makes wise decision-making more difficult. If reality had been known and taken into account, those decisions might have been different. Something that turns out bad, however, might have been undertaken with the best of intentions and wasn’t necessarily unwise. Either way, the debt still must be paid, which creates difficulty, sometime in the extreme.

Consumption debt is getting things now and hoping that you will have the money to pay for it when the loan comes due. This goes for individuals, for businesses, and for governments. Living within one’s means seems so outdated. You only live once, as the thinking goes, so go for the gusto. Debt of all kinds, including consumer and government borrowings, is at an all time high and growing. The reality of debt has not changed, however. If you spend more than you take in, eventually you will be either in hard times yourself or make hard times for others. Increasing debt only postpones the reckoning.

Many advisers recognize that most people don’t have a grasp of reality, and thus suggest that debt be minimized and paid off as soon as possible. Money burns a hole in pockets and easy credit gets such people in trouble. Governments are not immune, and as we see presently with debt that doubles every decade or so, politicians are more irresponsible than most individuals.

The present course of debt in the United States is unsustainable, both private and public, because most of it is not for roads, buildings, and equipment that will produce some return to pay the loans. It is, instead, for current spending that enables those people and governments to live well beyond means. There will, ultimately be a reckoning, and it will hurt everyone, not only those who were irresponsible. The bad debt seems to be winning the race.