Bigger: Is it Better? 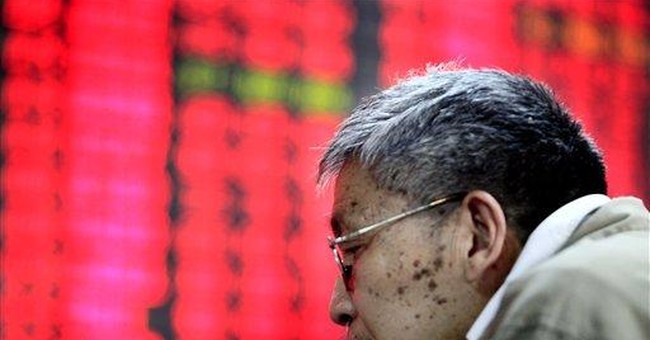 Back in the early 1980s, the common wisdom was that wines with 14 percent alcohol or more were considered high in alcohol. Some even thought 13.5 percent alcohol was a bit too much for a dry red wine aimed at the dinner table.

I haven dozens of wines in my cellar from the 1970s that say 12.5 percent alcohol on the label and the wines are all fine to this day.

Has the culture of wine making changed so much that we no longer have many wines aimed at the dinner table? Youngsters who think of themselves as wine savvy and love to toss around terms like “fruit bomb” could be extolling the dubious virtues of another abomination: sweet red wine.

I was chatting with a winemaker the other day whose name would be mud if I were to identify him. He is old enough to recall when red wine was both actually and figuratively dry.

“We got a bottle of” and he named a particularly famous Napa Valley cabernet, “and we tasted it. It was sweet. Well, the label said it was 14.8 percent alcohol, so we took it to the lab.

“It tested out at nearly 16 percent! And the acid was quite low, and the pH was nearly 4.0,” an indication of a very unbalanced wine.

“So they are now making wine that is sweet,” he said with a look of disdain. “And this wine gets scores in the high 90s from people who should know better.”

That evening, I decided we needed a wine to go with dinner, so I descended to the cellar and rooted around for one of my last remaining bottles of 1995 Thurston Wolfe Syrah from Washington. The label said 13 percent alcohol. And I knew it to be dry, both actually and figuratively.

Late that evening we popped into a fine little cafe in San Francisco called Sauce and pulled the cork. The wine was not only astoundingly fine, but structurally similar to what I knew was there when a bought a case a decade earlier. It was perfect with our food.

Our server was an eager wine novice, so I poured her a glass -- but not before explaining what had happened to most West Coast red wines in the last two decades, which have moved into the sweet end of the scale, abandoning the dinner table.

It’s made to go with food, I reiterated.

I’m not sure she did, but my one-man campaign to encourage really dry red wine took one more step in that direction.

Is there a message here? For me it is simply that bigger is rarely better and that smaller can be sublime.

A good friend and wine columnist some years ago swore off even trying any wine with 14 percent alcohol or more. I’m fast reaching a similar conclusion.

Wine of the Week: 2005 Mossback Cabernet Sauvignon, Chalk Hill ($25) -- A very stylish effort with classic herbal/black cherry aroma, and a full, crisp entry that is dry. This Sonoma County wine has only 13.7 percent alcohol and it structured to go nicely with meats now, but will age nicely for another few years. It is clearly not for those people who think red wine should be sweet.