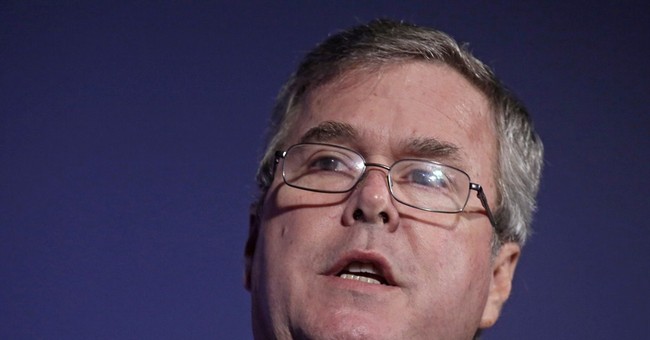 Former Florida Governor Jeb Bush is considering running for president. One good thing about presidential contenders who have been governors is that they have a measurable track record.

The basic story from the Cato reports is that Jeb Bush was a prolific tax cutter, but he let spending rise quickly toward the end of his tenure. Like George W. Bush, Jeb was good on taxes, but apparently not so good on spending.

Jeb Bush was in office from 1999 to 2007. Florida general fund spending increased from $18.0 billion to $28.2 billion during those eight years, or 57 percent. Total state spending increased from $45.6 billion to $66.1 billion, or 45 percent. (This is NASBO data from here and here). Over those eight years, Florida’s population grew 16 percent and the CPI, which measures inflation, grew 24 percent.

The chart on page 5 of this state budget document shows that total spending was restrained in Bush’s first term, but then rose quite rapidly in his second term. Similarly, the table on page 14 here shows the second-term budget expansion under Bush.

This Fall, look for Cato’s 2014 Report Card, which will include grades for Christie, Pence, Jindal, Perry, Walker, and other possible presidential candidates.