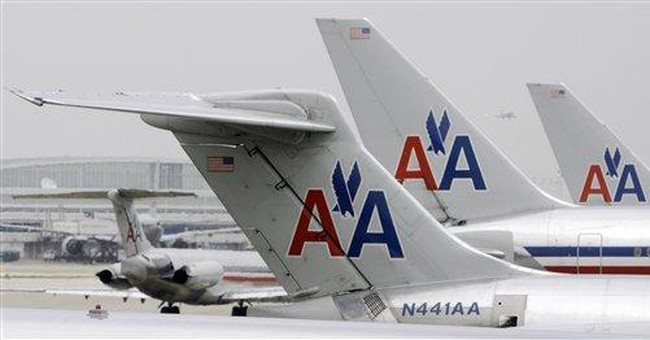 Don't be surprised if you get a phone call from a cheery-voiced, erudite lady or gent tipping you off that the genteel, 103-room Hotel Ritz in Paris, created by Cesar Ritz himself in 1898, has rooms for 30 percent off.

This is no scam, no boiler-room telemarketer reading from a script, no digital voice that sounds human. At the other end of the line is a reservationist with an organization called Leading Hotels of the World (www.lhw.com), which promotes and books rooms for 450 of the finer places to stay in 80 countries.

Well-heeled vacationers and top-level executives seeking more than a plush bed when they travel favor these often distinctive and distinguished hotels, many with spas. But in today's hard times, even big spenders are watching their euros, rupees, pounds sterling and greenbacks. They're scaling back travel or avoiding historical, palatial, pricey hotels to keep a low profile.

Ted Tang, new chief executive officer of Leading Hotels, apparently doesn't believe in sitting back in a huge leather chair behind a massive mahogany desk and pampering himself while cutting his own costs with a meat cleaver. He knows the hotels that are paying for the privilege to be part of an elite hotel fraternity want "heads in their beds." They expect Tang and LHW to beat the bushes to send them reservations.

Tang, a courtly yet no-nonsense sort, has made hard changes since taking the LHW helm. First, he promised its 300-plus employees their job is secure -- but not cushy or routine. For example, when phones calls for room bookings started falling off last fall, Tang got creative. He had his reservationists dial up Leading Hotels' loyal, or repeat guests or potential "first-timers," greet them like old friends and tell them what's new with their member hotels. One such piece of news is the Great European Sale. For summer of 2009, participating Leading Hotels are offering rooms for nearly one-third off the "rack," or steepest, rate. Some participating LHW hotels are including free breakfasts as a further inducement.

A Great American Sale, running April through September, has member hotels in the United States giving 30 percent discounts off their highest rate. Different regions in the world have their own promotions for Leading's member hotels. They're usually posted on the website. I did not know the Leading had a last-minute travel program that slices the top rate by 40 percent if you book a room with your credit card 21 days in advance.

Still, Leading doesn't guarantee it has the lowest rates for its 450 hotels. Neither can it dictate a member's pricing strategy, nor how rooms are booked. If a hotel's computer projects a heavier-than-normal number of empty rooms for a given day or week, it will quietly discount the rooms cheap to online travel merchants like Priceline or Hotwire, who keeps the hotel a secret until the room is sold. A savvy shopper could get an astonishing deal.

There's no way of knowing how many LHW member hotels sell rooms that way. I'll bet the swanky properties aren't holding any fire sales at a whopping discount and giving the online travel purveyor a fat commission to boot. To maintain their "pricing integrity," a much-bandied business buzzword, better hotels would rather give a guest free parking, a fourth night free when he pays for three, a gratis breakfast, or anything that doesn't bite deeply into profit margins.

The prevailing wisdom in the world of luxury goods is once you start discounting, you've sold your cachet or exclusivity downriver. The same is true of luxury hotels. Teng contends that it takes two years for a five-star hotel that discounts to regain its "average daily rate," a key benchmark of its financial health.

In fact, Teng is sage enough to know seasoned travel agents are his allies to be wooed, not a middleman to be circumvented. "We value their experience," he says, and empathizes that in the best of times, they're profit margins are under attack by geeks who're constantly hammering out new ways for people to buy on-line, despite the fact digital decision making often chews up more time and eats up the buyer with hidden fees, markups and commissions that are rarely if ever disclosed.

The real question is why would the wealthy, worldly and presumably pressure-cooked luxury consumer book their hotel rooms on the Internet? Where's their personal assistant or private secretary?

Jonathan Barsky, co-founder and vice president of Market Metrix of San Rafael, Calif., just wrapped an extensive survey that asked: "Are luxury hotels bucking the recession?" His startling discovery: Luxury hotel guests are twice as likely to book their own rooms online as travelers who stay in lower-priced lodgings.