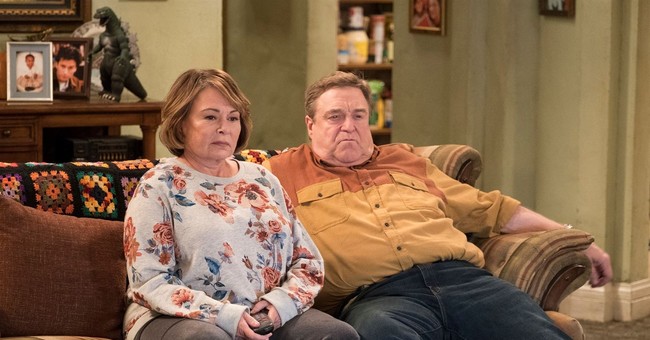 If you believe Hollywood is all about money, you misunderstand the industry. There is one thing that trumps cash every time: vendettas.  And there are plenty of them.  Some are personal. Many are political.

When I was writing for the NBC sitcom House Rules, things started out glowing for the show. The network and studio liked what they were seeing.  They were telling executive producer/show runner Chris Thompson we would be likely be slotted between Friends and Seinfeld on Thursday nights – the golden spot in all of television.

Then NBC President Warren Littlefield took time out of his busy day to travel to the studio to watch a run-through the night before a taping.  He appeared to enjoy the script, but asked for more of “the magic of Casey” in a meeting shortly after.  Casey was played by Maria Pitillo, the star of the show.

Thompson, known for being a bad boy among bad boys, mocked Littlefield for the “magic of Casey” line in front of his staff. I don’t remember what Chris said. But I do remember we all laughed.

At the moment, it seemed funny to everyone in the room.  But then we began to wonder: Did Chris just kill the show?

Turns out, he did.  Shortly after that day, the network announced we would be on Monday nights and they put our first episode up against the NCAA basketball championship game.  It put another opposite the Academy Awards.

Just like that, we were dead.  The show cost nearly a million dollars an episode to make.  And NBC was willing to dump all of that money in the river after one ill-advised comment from Chris Thompson.  And this wasn’t a public comment, like Roseanne’s.  And it wasn’t racist – the worst of the worst.

I’ve told this story to other writers who have told me similar stories.

So when I see ABC toss Roseanne over one incredibly idiotic tweet, I’m reminded that the entertainment industry is perfectly willing to lose money when pride is on the line. No, I don’t believe the comedian’s racist comment is the pride issue. Her decision to portray a family that has a Trump supporter as its matriarch is enough.

They knew Roseanne Barr was trouble going in.  They’ve seen other controversial tweets.  They’ve been shown the Heeb magazine picture of her dressed in a Nazi outfit taking people-shaped cookies from an oven.

But Roseanne was a liberal.  She didn’t follow all the rules, but she followed the ones they consider sacred.   That ended when she chose to make the main character in their sitcom a Trump voter.

ABC has other stars whose vitriol is tolerated to a high degree.  They just signed Keith Olbermann to a contract with ESPN.  A quick google of Olbermann tweets and you’ll see he is one of the most angry, bitter humans on the planet.  And he tosses around the word Nazi like a high school girl might say “like.”

And it’s not that Roseanne Barr is a conservative.  She isn’t.   Her politics still run mostly far left.   But that Trump-voter thing is poison in Hollywood.

So, no, I don’t believe that tweet is what killed Roseanne, vile as it may be.  I believe it was simply the cover the network needed to get rid of a show that caused embarrassment when executives were hobnobbing at parties in Beverly Hills.