Where Did All The Winners Go? 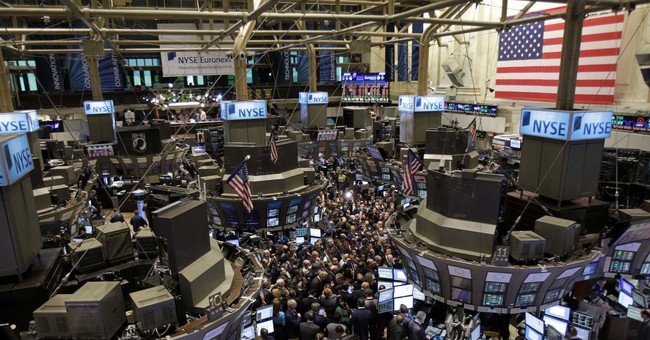 Earlier this week, I had the honor of interviewing Wall Street legend Ed Yardeni on my show. He explained the stock market is not overvalued in part because taking out the “Magnificent 8” lowered the S&P 500 (or 492) Forward Price-to-Earnings ratio to 17.7, rather than the 21.5. The Magnificent 8 are the eight stocks in the S&P 500 with the highest market capitalizations. They are Alphabet (Google), Amazon, Apple, Meta (Facebook), Microsoft, Netflix, NVIDIA, and Tesla.

The inference is there is a lot of upside for the overwhelming majority of the market before becoming overvalued in the most traditional valuation metric. Meanwhile, the astonishing growth in the “Magnificent 8” would keep them elevated and drawdowns short-lived.

But instead of rotating into cheaper stocks, investors flocked into those behemoths partly for comfort and partly because they are at the forefront of all the exciting things happening in mankind.

Consequently, we got the most lopsided market breadth I have seen in a long time. The kind of market breadth that makes investors want to ease up a bit. That kind of stampede happened as there were 409 new 52-week lows in the NASDAQ Composite and 108 on the NYSE.

Where Did All the Winners Go?

The month began with a celebration that small-cap stocks had finally escaped a long trading range and appeared to be on their way. Then, suddenly, that breakout fizzled, and that former resistance point could be tested. It must hold.

And all I've got, I had to steal

Least I don't need to beg or borrow

Yes I'm livin' at a pace that kills

Runnin' with the Devil -Van Halen

We got the Congressional Budget Office (CBO) score on the Build Back Better (BBB) bill. And no, it is not paid for, but the big news might have been an admission from the administration they don’t care about inflation as long as jobs are created.

Ironically, if they stop sending out free money, they could get more jobs and less inflation.

There are no sector weighting changes this morning in our Hotline Model Portfolio.

It’s been a mixed morning with the Dow and the S&P 500 lower for much of the premarket, which continues to move higher.  Worries that Covid-19 cases are rising and the impact to the global economy is hitting the reopening stocks.  Austria has locked down the country as the virus surges there and is the first country to implement a nationwide vaccine mandate.

News  just out that Germany will not lockdown despite implementing new Covid restriction has helped ease some concerns. We maintain our position on the reopening trade and are holding the stocks in our portfolio.

President Biden should be announcing his decision for Fed Chair before Thanksgiving.  The indecisiveness has added a bit of pressure to Treasury’s, and the 10 year is down today to 1.54%.