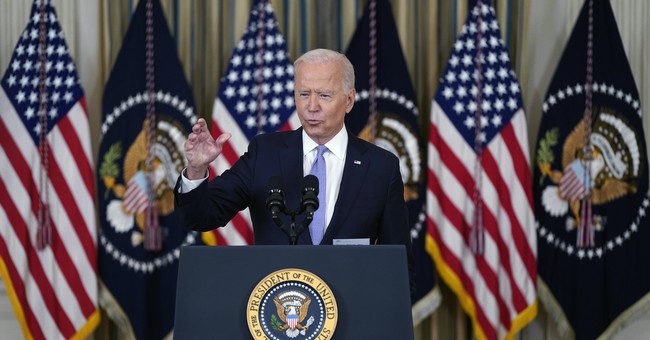 It didn't take long for the market to tilt lower. Selling triggered additional selling as concerns from the debt ceiling to the supply chain issues dominate the narrative. It's interesting the market isn't keying at all much better Covid19 trends, which means we are moving toward normalization sooner rather-than-later.

For now, its near-term time bombs, including the chance of fighting among Democrats in D.C. that could lead to default. It's always one of those things that's supposed to never happen, but rhetoric is still high. President Biden took a few moments out to slam the GOP and two democrat Senators that aren't willing to simply sign away their concerns for the "greater good."

I have to say the ten-year yield is not trading with the kind of fear and anxiety as the stock market is.  Some are making convoluted explanations, but the bottom line is bonds are not going through the emotional gyrations of stocks.

Lack of leadership is a serious issue.  Remember, energy is a tiny part of the S&P 500 while technology is taking it on the chin. The problem with buying high Beta names is when they are under pressure, it can feel like the end of the world. It’s not, but it is painful.