Markets Closing Out The Summer 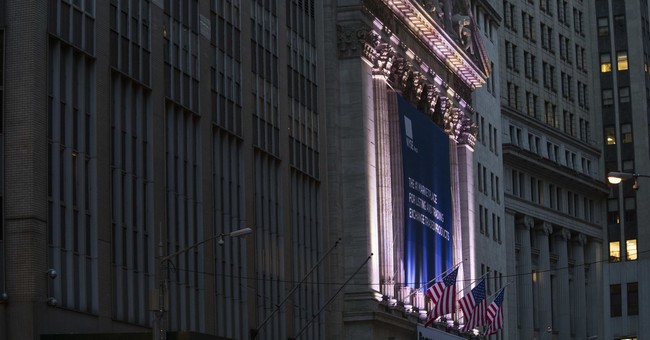 It is another sloppy session. I'm not making anything out of it other than it's the last week of summer, so be careful not to overreact to the action.

On that note, however, we see where companies that miss earnings reports are going to be crushed. Momentum in general works both ways - something to understand when you want to own the hot stocks but tend to panic when they are coming down hard and fast.

We went from seven winning sectors to four, with safe havens such as Utilites, the top performers. Industrials are most intriguing after starting out much lower. Overall, I like the action, as weak brothers and sisters are being baited and refusing to bail after being burned so many times.