Why We Had An August Slowdown 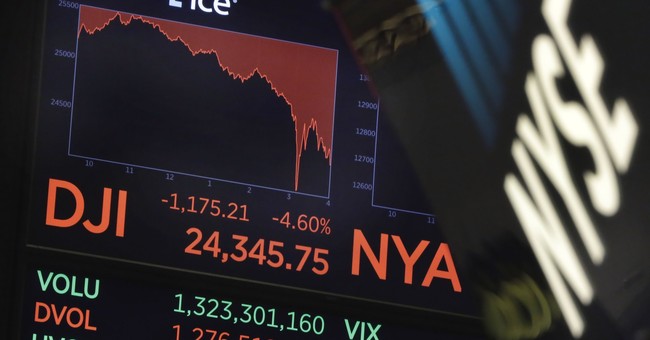 We head into the Labor Day weekend, with a big miss on the number of jobs created.  Despite the anemic addition,  the unemployment rate dropped to 5.2% in August, marking the lowest level since March 2020.  Regardless, the jobless rate is still much higher than the pre-pandemic levels of 3.5%.  Wages growth was also robust, adding to inflationary concerns.

The greenback is lower on the payroll numbers, falling below 92, the lowest level in over a month.  The 10-yr treasury is up slightly to 1.324%. Thus far, however, investor reaction has been rather subdued, and the major indices have staged rebound attempts.  Currently, only the Nasdaq is in the green.

Technology is the only S&P 500 sectors in the green.  Meanwhile, Energy is the worst performing sector, despite the rise in crude.

Oil has moved higher with WTI trading above $70, levels not seen in over a month, and up about 2.5% for the week, as damage from Ida and the OPEC+ members staying the course on adding 400,000 barrels per day back into supply monthly through December 31, 2021, is adding pressure.  US crude inventories ,however, fell for the 4th consecutive week, according to EIA data.

On the economic front, the ISM Services PMI declined in August to 61.7 from July’s record of 64, but it topped the forecasts of 61.5. Several areas experienced a slow-down from July.

Pricing pressures did however ease in August to 75.4 from July’s 82.3.

According to Anthony Nieves, Chair of the ISM,  "There was a pullback in the rate of expansion in the month of August; however, growth remains strong for the services sector. The tight labor market, materials shortages, inflation and logistics issues continue to cause capacity constraints."

There will be no reports on Monday.  Have a wonderful Labor Day weekend. Stay safe and be well. Enjoy.